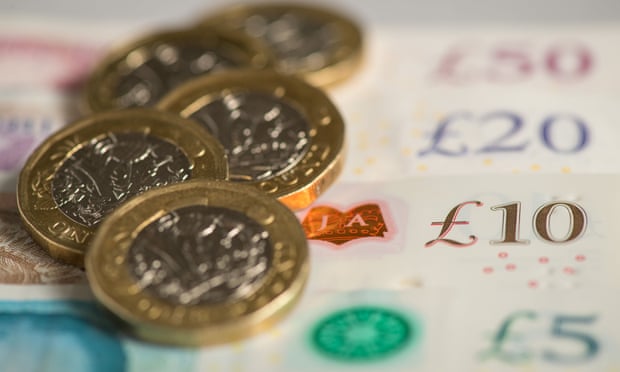 The case involves an individual identified only as MB who was born in 1948 and married a woman in 1974, having two children. She began to live as a woman in 1991 and underwent gender reassignment surgery in 1995.

For religious reasons, the couple did not annul their marriage, which meant MB could not be granted a full gender recognition certificate. As a result she was refused the state pension at 60 and told she would have to wait until she reached the male pensionable age of 65.

The European court of justice said “the UK legislation constitutes direct discrimination based on sex and is, for that reason, prohibited by the directive”.

It ruled that the purpose of the marriage annulment condition in the legislation – at that time to avoid marriage between people of the same sex – was unrelated to the retirement pension scheme.

The decision is likely to be welcomed as a victory for transgender rights but reinforce resentment of the Luxembourg court among Brexiters.

The decision concludes a legal process that began when MB challenged the decision in the UK. The supreme court asked the ECJ whether such a situation was compatible with the directive against discrimination.

The ECJ said people who had lived for a significant period as a gender other than their birth gender and who had undergone gender reassignment surgery must be considered to have changed gender.