With Transgender Day of Remembrance over, a chance to reflect on some of those who died this year owing to transphobic hate crime. Let us hope that with hard work and solidarity, the number of individuals being remembered in 2014 will be lower. 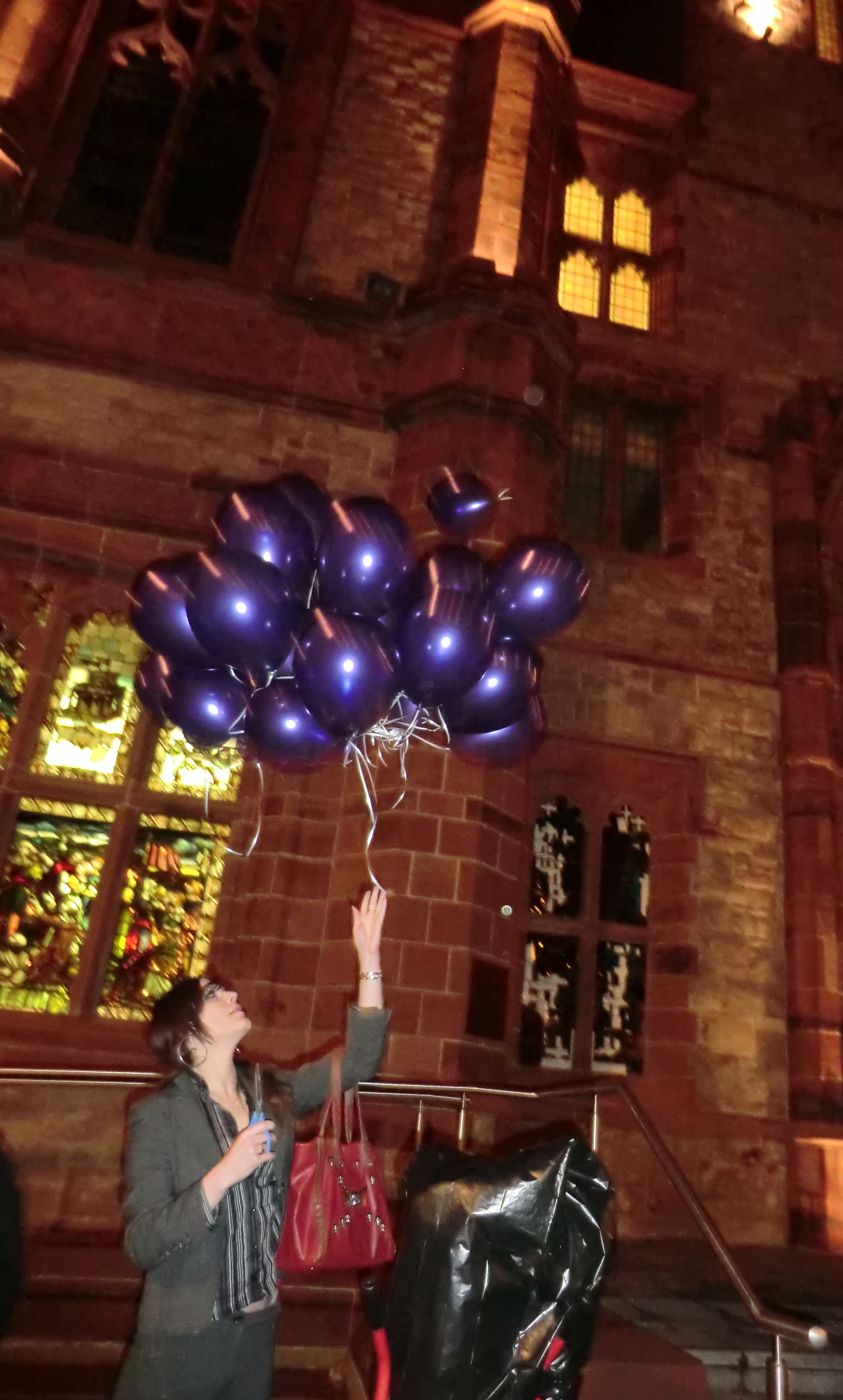 The Mayor of Derry/Londonderry hosted the civic and ecumenical Act of Remembrance, delivering a speech, which was followed by readings, poetry, and a minute of silence to remember those who have  died owing to transphobic hatred and violence.

This was followed by the releasing of purple balloons, which was part of an all-island event organised by Focus: The Identity Trust with other transgender support groups across the whole island of Ireland whereby purple balloons would be released in unison to express solidarity together to mark this solemn date in the Transgender calendar.

The balloons being released and taking flight.

(Click to enlarge photo to see balloons soaring up along Guildhall.)

Despite the biting cold and the wind of our typical November, the event was well-supported and we thank those brave enough to attend in the conditions!

Some more photos of last nights event – please click on each to enlarge.

The theme of Focus: The Identity Trust’s events for TDoR was “Walk in My Shoes” to encourage others to consider what life is like being transgender.

These shoes circled the podium, with shoes leading up to the speakers welcoming you to “Walk in Our Shoes”.

Latest News on the Ministerial launch of Our Trans Manifesto 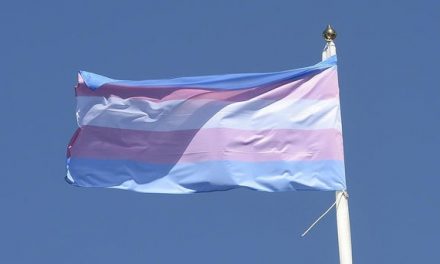