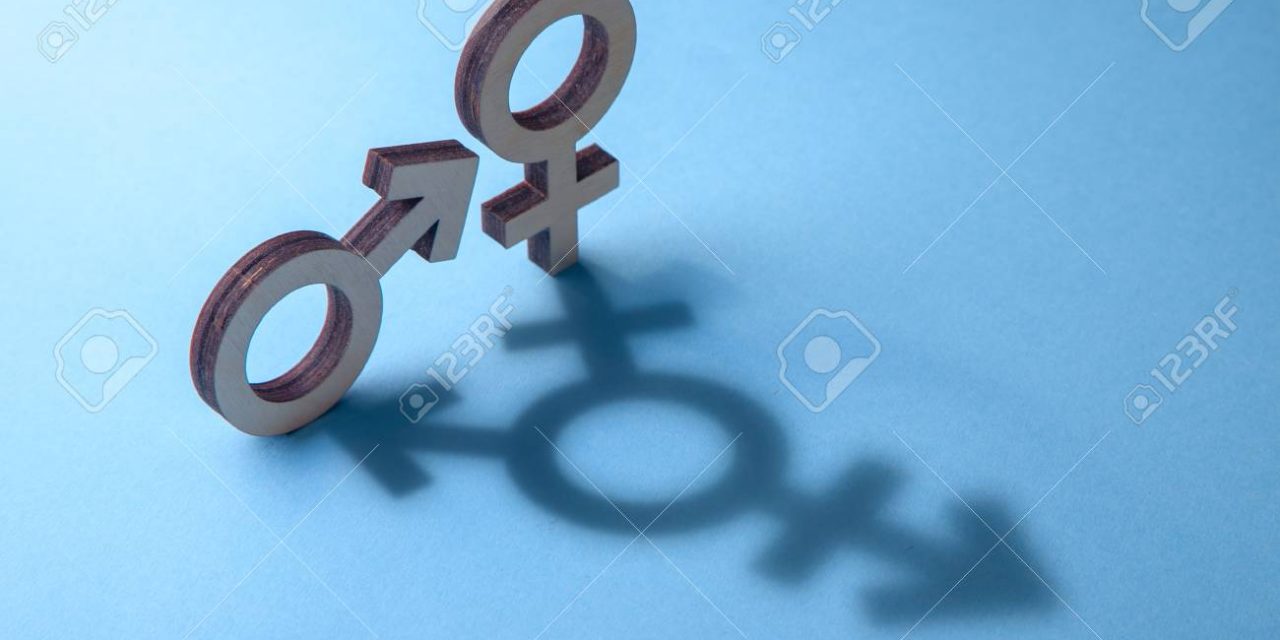 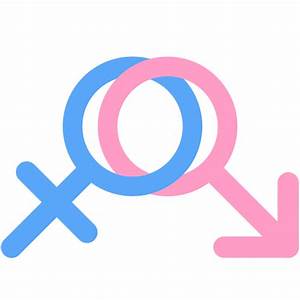 The term transgender / trans* has had different meanings over time. It is an umbrella term for anyone who crosses traditional gender boundaries permanently or periodically.

(a) has or has had gender dysphoria,

(b) has lived in the acquired gender throughout the period of two years ending with the date on which the application is made,

This makes it plain that the condition of being transgender is permanent, not intermittent. There may be (and it appears undoubtedly are) conditions that may mean individuals intermittently identify differentially and may perhaps be described as gender diverse. This is clearly not the same as making a permanent change to one’s gender. In my opinion, to conflate these differing conditions under a poorly defined ‘umbrella’ term can only create or add to confusion.
I am writing to urge you to reconsider the meaning you have assigned to the term transgender, so that this is more clearly expressed.