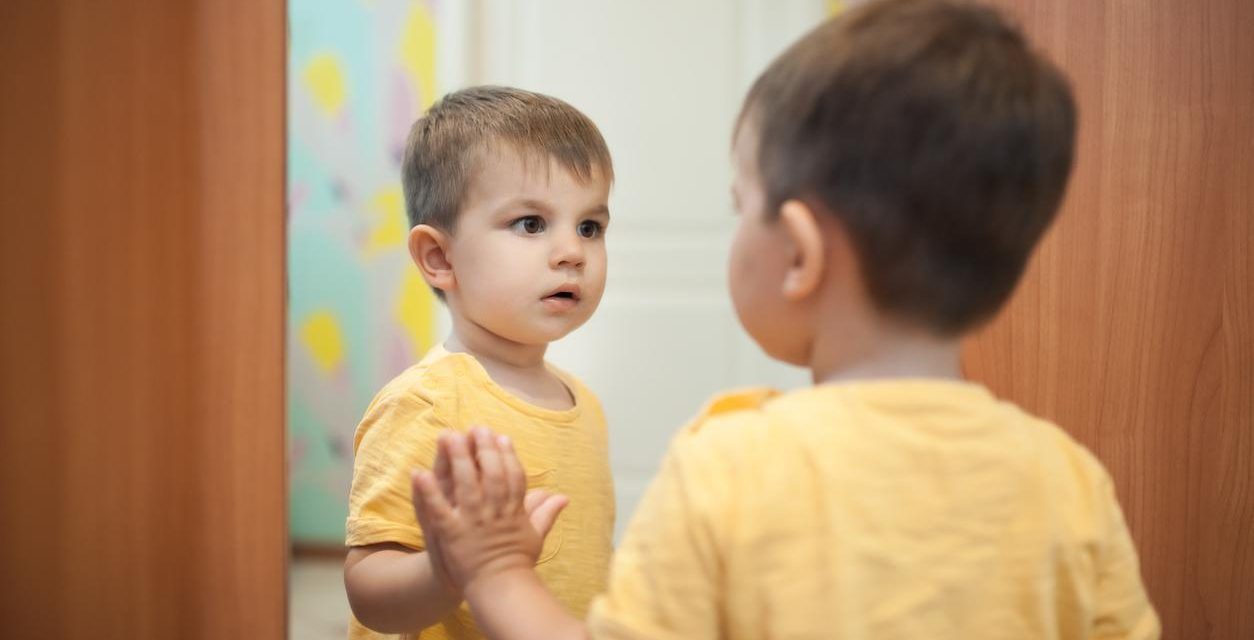 We live in a world that is becoming increasingly tolerant of gender fluidity, but it’s still often disconcerting to feel like the gender you were physically born doesn’t match up with who you are.

And if you’re cisgender (someone whose sense of personal identity and gender corresponds with their birth sex), what must it be like to feel born into the wrong gender?

People are now sharing their memories of when they first realised they were transgender, and their stories are powerful, moving and insightful.

Many who were born female admitted to wishing they would get breast cancer and need a mastectomy.

“This is super f***ed up in hindsight, but once I hit puberty, I used to look in the mirror as I was stripping for the shower and think ‘as long as all they’d have to do is remove my boobs, I’d be okay with having cancer,’” one person wrote in the Reddit discussion.

He wasn’t alone either, with one person revealing they still feel that way:

“I’d LOVE a reason to get rid of these horrible things. The last exam I had was eight years ago when my son was born and I kinda always hope something bad will happen to remove it all. It’s kinda sad.”

But whether you find yourself longing for a reason to have your body parts removed or not, many people simply wanted it to be out of their control, as if they had no choice but to change their gender.

“I can’t tell you how many times I’ve fantasised about my penis and testicles being destroyed or removed for whatever freak accident reasons,” one person wrote. “It’s so f***ed up, I know.

“But in the back of my mind I keep thinking, ‘then no one will blame me for not being a man anymore, the pressure would be gone. I could slide into the other side so much more easily.’”

For some people, thoughts like this came long before puberty, even aged as young as five, as one person explained:

“One of my very first memories that I still remember is realising how much I wanted to be a girl. I was around five or six.”

She wrote that she used to be jealous of her schoolmates wearing dresses to school whilst she had to wear shorts and a polo shirt, but the “real epiphany” came in a dream: “I was a girl and I was wearing the female uniform and went to school like a normal girl.

“I just remember a sense of ecstasy throughout the entire dream, as if it was the first time I ever felt happy, despite being five or six years old at the time.

“When I woke up from that dream I was overcome with a huge, huge sense of overwhelming disappointment.” And the dreams kept coming until she transitioned.

If you don’t know about the existence of transgender people, having these thoughts and dreams as a child can be very confusing.

One transgender woman explained that aged around eight, she used to go to bed wishing she’d wake up as a girl and everything before had been a dream, or she’d be abducted by aliens who’d turn her into a girl.

For some, hitting puberty and realising you simply don’t want the body parts you’re developing can be when things hit home, as one trans man explained:

“The hysterical sobbing and attempting to wear three too-tight sports bras at a time when my breasts started coming in.

“I was not a happy nine year old.” 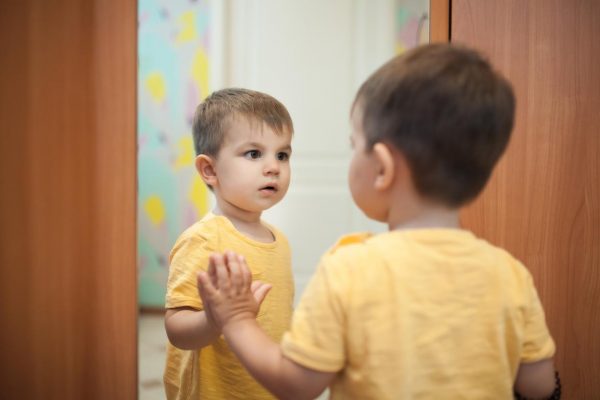