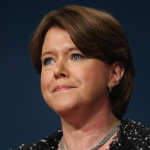 Discrimination and challenges faced by UK trans people to be investigated in areas including education, health and criminal justice

A landmark parliamentary inquiry into transgender equality in the UK has been launched in order to assess levels of transphobia, access to NHS services and issues affecting trans youth.

Senior politicians will examine the language used to define trans issues and establish the challenges trans people face in schools, in social care, and in the criminal justice system, with the aim of recommending possible changes to law or legislation.

The parliamentary women and equalities committee said in a statement that it was aware that full equality for trans people still had not yet been achieved.

Maria Miller, the chair of the committee and former equalities minister, said: “Many trans people still face discrimination and unfair treatment in their work, schools, healthcare and other important services.”

She said transphobia and hate crimes were reminders that there was much to be done to achieve “true equality for everyone”.

“I hope that trans people will feel able to share their experiences with our inquiry, so that the committee can make recommendations for improving people’s lives,” Miller said.

The panel of politicians is inviting people to send written submissions until late August, in what is the first of its kind focusing on transgender rights, and will hold evidence sessions on transgender equality at Westminster from September.

Jay Stewart, the director of Gendered Intelligence, a trans youth group, told the Guardian the inquiry was “very welcome” and hoped it would lead to solutions to the problems that had been identified by the trans community for some time.

“It recognises that more work needs to be done on order to achieve greater equality for trans people in the UK,” Stewart said.

“It also signals closer scrutiny to the lived experiences of young trans people. We must not underestimate the significant discrimination and consequential mental distress amongst many of our young people. Clearly something needs to be done.”

The Gender Recognition Act 2004 for the first time allowed trans people – who identify with a different gender to the one assigned to them at birth – to be legally recognised in their new gender, while the Equality Act 2010 made it illegal to discriminate against trans people.

In the UK, Emily Brothers, who stood for Labour in Sutton and Cheam in this year’s general election, was the first out trans parliamentary candidate.

A Stonewall spokesperson said: “We’re delighted the women and equalities committee has committed to investigate these important issues and we welcome the opportunity to give evidence. 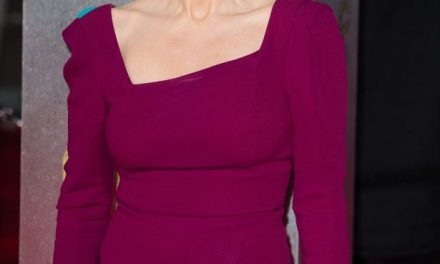 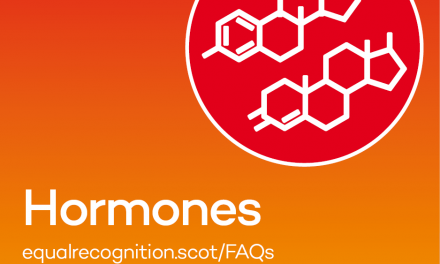