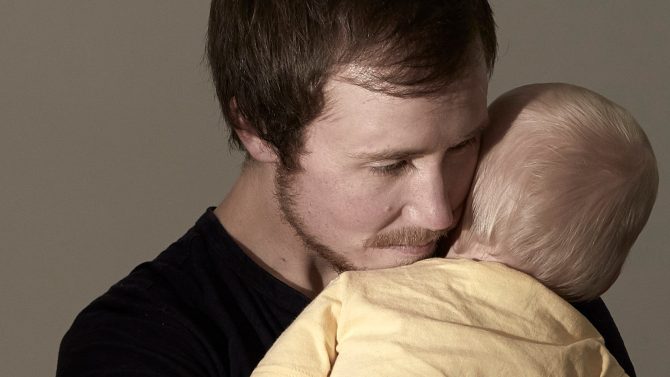 Trans dad and documentary star Freddie McConnell has opened up about his legal fight to be listed as the father on his son’s birth certificate.

McConnell, who lives in the UK, shared his experience of giving birth as a transgender man in the documentary Seahorse (which we covered, along with the philosophical questions it raises, here on Queerty). Per UK law, whoever gives birth to a child is automatically listed as the mother on a birth certificate. McConnell wants to be the first trans dad to successfully challenge that policy, and receive listing as the father.

UK law also holds that cases of this nature keep the participants anonymous. Several UK publications, including The Daily Mail, sued to have the veil of anonymity lifted. A judge agreed, and McConnell has said he will not challenge. The name of his child, however, remains classified. McConnell wants to keep it that way.

“Any parent can relate to that bone-deep urge to just keep your child safe,” McConnell said to BuzzFeedNews. “I thought that we would be anonymous the whole way through because I thought that in these cases anonymity remains in place to protect children involved in the proceedings. That is my primary concern at all times. And that was the basis on which I decided to pursue the action.”

A judge in the case is expected to rule on McConnell’s petition to be listed as the father very soon.