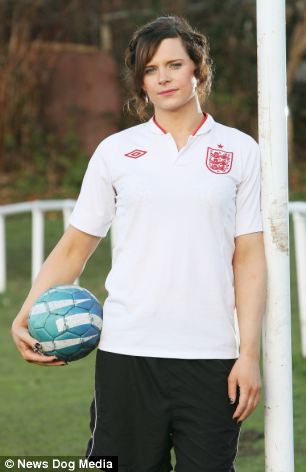 A trans woman has been BANNED from playing for her local ladies’ football team until two years after her gender-confirmation surgery.  Aeris Houlihan has been told by the FA that until then she can only play with mens’ teams, despite the fact she has provided proof her hormone levels are those of a woman physically female since birth.  Aeris, an avid England fan, has also provided her passport and driving licence stating she is female.  Her teammates are “appalled” by the ruling.

For the full story, please click on this sentence to link to the complete article by Lucy Crossley in the Daily Mail, which also features this clip of Aeris discussing her FA ban. 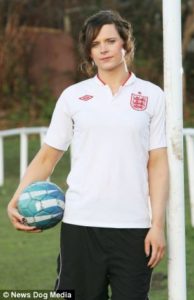 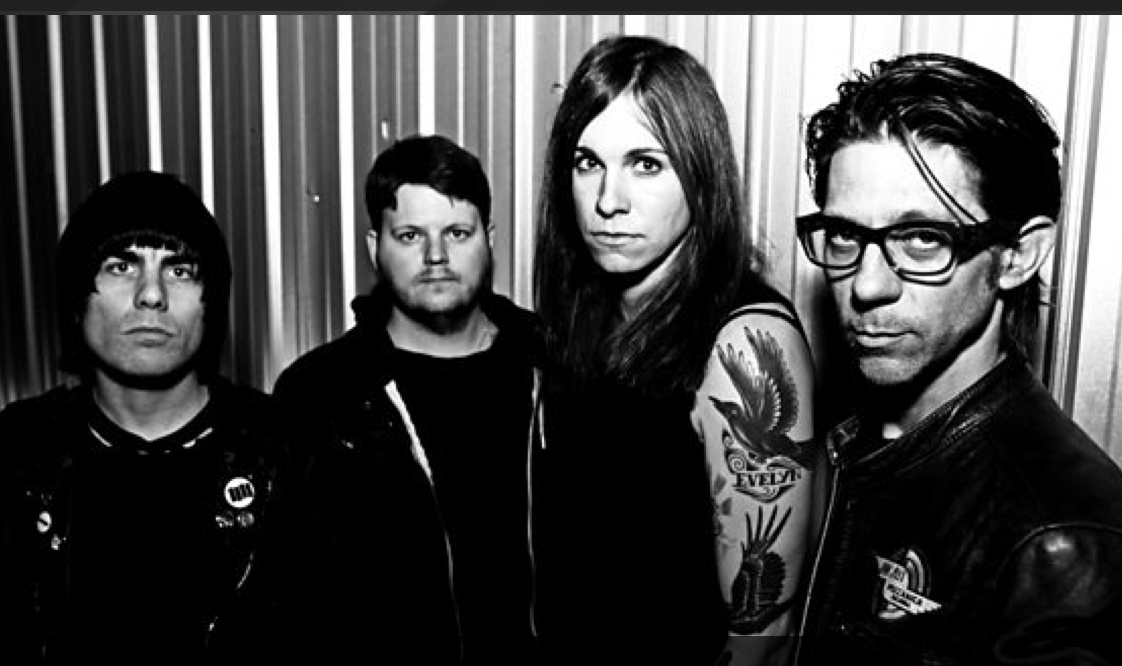 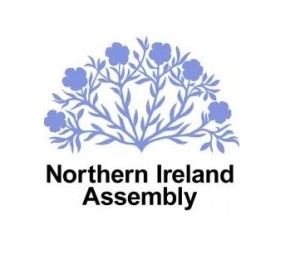