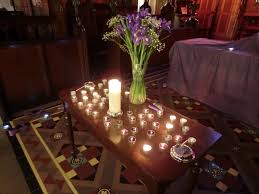 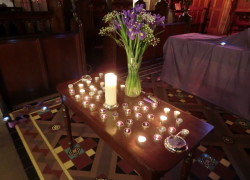 The Focus: the Identity Trust and All Soul’s church service marking Transgender Day of Remembrance 2014 took place yesterday, November 16th at All Soul’s Non-Subscribing Presbyterian Church, Elmwood Avenue, Belfast.  Focus were delighted by number of people attending.Organised by Focus: the Identity Trust and All Souls’, the service commemorated all individuals who were murdered across the world in 2014 for being transgender, or who completed suicide.  Everyone was welcome at our event, which was again kindly hosted by the Rev. Chris Hudson and his congregation.  During today’s event a number of congregants and attendees joined together to say prayers, or read poems or proverbs suited to the occasion and the message.

Pictured below, event organisers, Miss Frances Shiels of Focus: the Identity Trust and Mrs Linda Ballard of All Souls with the Rev. Chris Hudson and his wife.

A minute’s silence was also in memory of those who have died, followed by a ceremony incorporating a Tree of Remembrance which allowed individuals to write messages and dedications to place upon the tree in memory of a loved one, or to honour all those who died.   Congregants participating in the service, which as TDoR is marked all around the world, were taking place in a worldwide event.

Written dedications on Tree of Remembrance

Transgender individuals do not form a separate community, but are PART of the whole community, and the service was again made special by the indivisibility between those attending and participating in the service, whether they formed part of the All Souls’ congregation, were transgender individuals in attendance, or were politicians in attendance.

The event was a fitting memorial to those to whom it was dedicated, and Focus: The Identity Trust would like to express their heartfelt thanks to the Rev. Hudson, his congregation, and to everyone involved for hosting the service, for their warm welcome, and for their every assistance in the preparation and smooth running of the day.  Additional thanks go to the choir and to the musicians, whose choice of music could not have been more perfect, and whose performances were incredibly beautiful and moving.

The theme of Focus: The Identity Trust’s event being, ‘Walk in My Shoes’, the church was decorated with purple shoes, leading in the door of the church, lining the aisles, and leading to the front of the church to the Tree of Remembrance.

At the end of the service, purple balloons were released in a gesture of remembrance and hope.

Some other images from today’s special service. 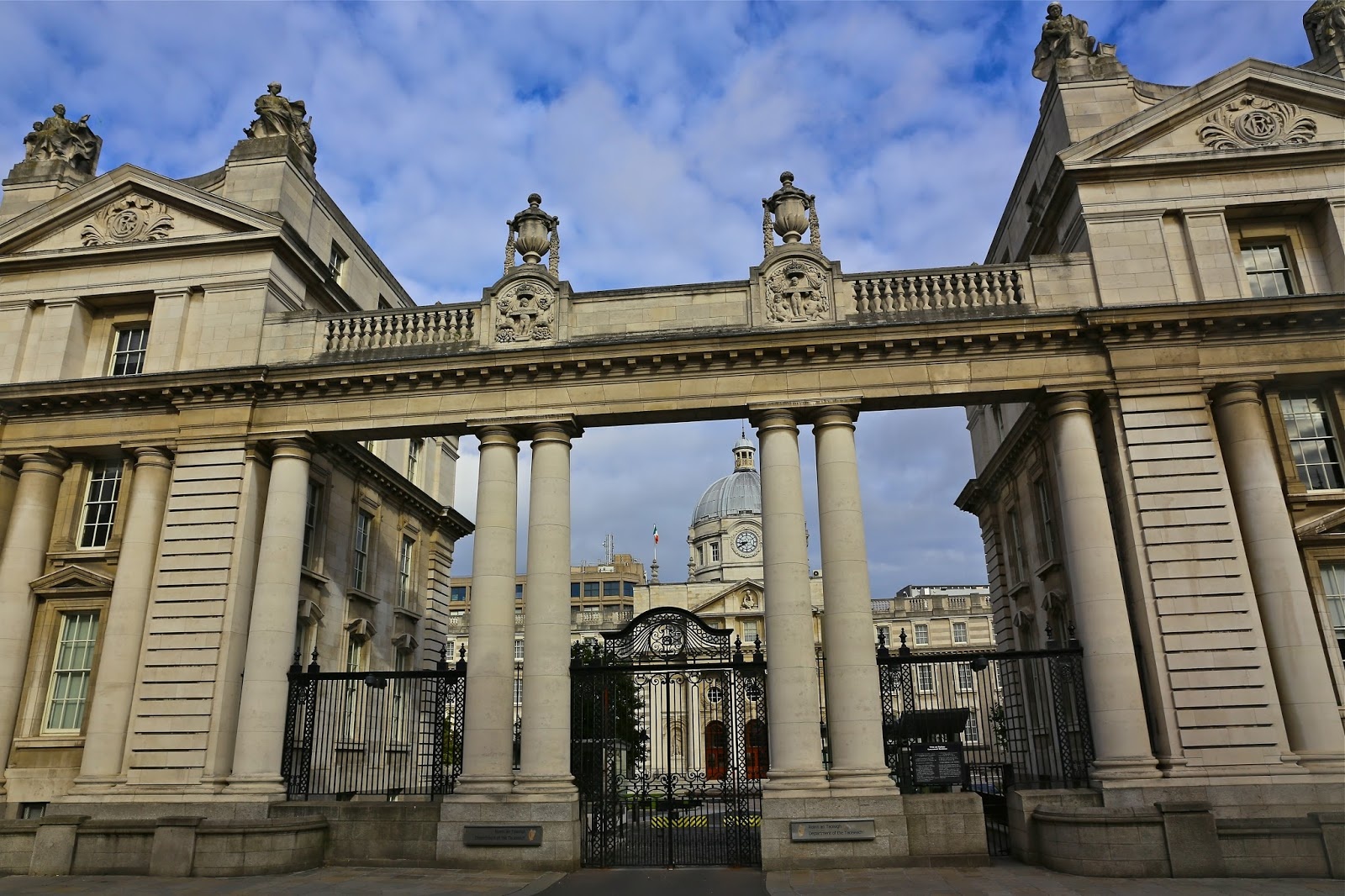 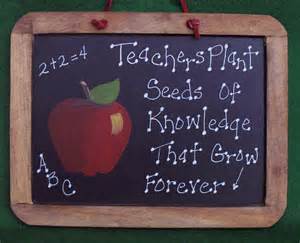