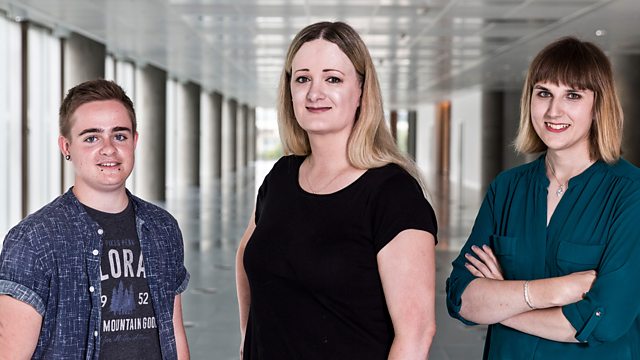 How does a person know their gender? Do they see themselves as male or female, or somewhere in between?

More and more people around the world do not identify with the gender they were assigned to at birth.Increasingly, people are expressing their gender identity outside of the ‘norms’, and the lines of gender are becoming more blurred than ever.

We also hear from experts in the field of gender and find out how modern medicine is helping people to transition their gender, and we explore where gender identity actually comes from.