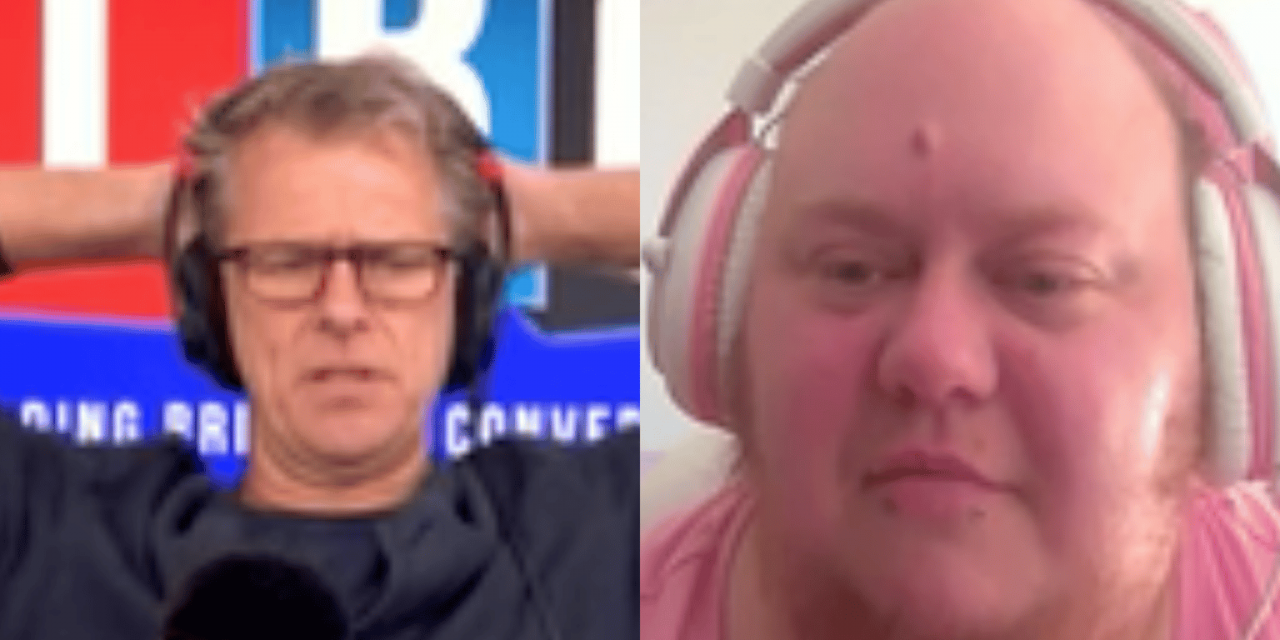 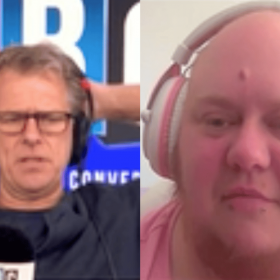 ‘It was over in seconds’

Fern, one of the founders of Trans Activism UK, was invited on to Castle’s show to discuss the news that golfer Hailey Davidson could become the first trans woman to qualify for the Ladies Professional Golf Association (LPGA) tour.

It quickly descended into farce, with Castle suggesting it was an issue of fairness in women’s sports, and suggesting that trans women have advantages because they have been “trained as male”.

Immediately, Castle began firing loaded questions at Fern, asking whether Davidson had an “unfair advantage because she was born a male”, citing “respiratory strength, lung capacity” and “muscle mass”.

When Fern asked if Castle was aware of how hormone replacement therapy affects the body, the former tennis champ said that he did, and that “it makes you weaker physically, muscularly, and in a respiratory way”.

Speaking to PinkNews, Fern reflected: “The conversation was over in the first few seconds of the interview when Andrew confirmed that trans women don’t actually have any advantage in sports.

“Looking back, the rest was just desperate posturing as he knew he’d lost the debate.”

Andrew Castle, appearing ruffled by Fern’s comprehensive answer, suggested that a trans woman would have “many, many years” of advantages due to being trained “as male”.

Fern responded: “To my knowledge, there isn’t any magical secret training that men receive over women.”

Clarifying that he was referring to a history of being trained as “bigger, stronger athletes”, the LBC host referenced swimmer Lia Thomas, claiming that she had gained advantages from her physiology and previous training.

Fern pointed out that to criticise trans women’s participation in sports is inherently misogynistic because “you’re also assessing cis women. You cannot say trans women are magically different unless you assess every single biological difference in every cis women sports person”.

He turned the question around, asking Castle whether he believed cisgender women with conditions like polycystic ovary syndrome (PCOS), which causes hormonal imbalances, also have an inherent advantage over other women.

However, the former tennis pro continued his line of questioning, suggesting that cis women are being “outcompeted” by trans women in sport.

Hailey Davidson finished tied for 59th place after two rounds of the PGA qualifier, while Thomas, who Castle became fixated on, has been beaten by cis women on multple occasions.

Their conversation then took a turn after Castle asked Fern what sport they play.

The activist asked why their playing sport was relevant, as they had been brought on to talk about trans rights, not sports per se.

However, he was happy to share his views on golf.

“I think that golf is rubbish, it’s boring, I would rather carve my eyes out with a wooden spoon than watch golf but women should be allowed to play in any sport, and that includes trans women.”

Fern later noted on social media they are ambulatory, meaning they require a wheelchair for long distances.

Wrapping up the LBC debate, Fern then pointed out that while Castle is not trans, he feels “entitled” to speak on trans issues.

Since their debate was broadcast, Fern has been “blown away by the positive reaction” he has received.

“So many cis people have said that they understand the situation better now and think that trying to exclude trans women is ridiculous,” he told PinkNews.

“I still hate golf,” they added.

The activist, who has appeared frequently on programs like TalkTV and LBC, has been a fundamental pillar for trans activism over the past few years. They previously organised a 2,000-person trans rights protest in 2020 and participated in a number of educational workshops and talks.