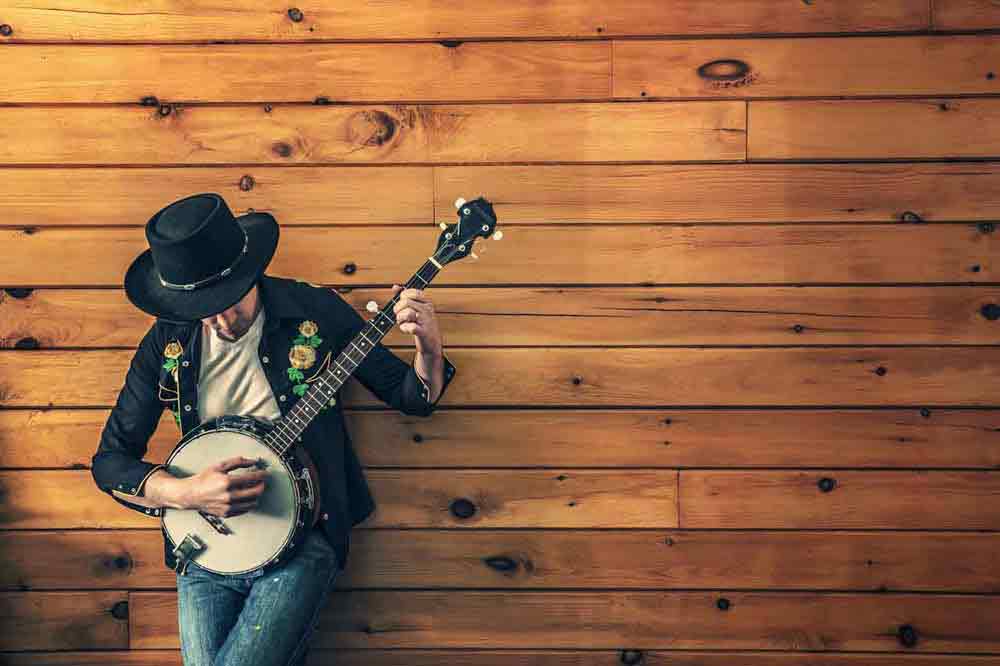 A Northern Ireland man who wed his long-term partner after officially changing sex has launched a High Court bid to have his gender history kept secret.

Lawyers for the man claim his privacy rights have been breached by reference to the couple’s earlier civil partnership appearing on the publicly-accessible marriage certificate.

They contend that a Stormont department should modify its records to categorise him as being previously single in a bid to ease the distress at what he has gone through.

Ronan Lavery QC said: “This is not some kind of sexually deviant lifestyle choice.

“This is simply a condition that people are born with and we should be compassionate and attentive to their individual needs.”

The man at the centre of the legal challenge has been granted anonymity. Despite being born biologically female, he has lived as a male since adulthood.

Under the terms of the initial civil partnership with his partner the couple were both classed as women.

Subsequently, however, he applied for a gender recognition certificate (GRC) to secure legal status as a man.

He was assessed as suffering from gender disorder or dysphoria and is receiving medical treatment. Surgery is not required for the gender change to be officially recognised, the court heard.

But to complete that process the couple had to first annul their civil partnership.

Although they got married after the GRC was obtained, the legal challenge centres on information included on the wedding certificate.

The document states that a previous civil partnership was either dissolved or annulled.

The man’s legal team claim the certificate reveals one of the couple had a different gender history.

Judicial review proceedings have been brought against the Department of Finance and Personnel, which has responsibility for public records.

Mr Lavery said: “The very simple solution to this would be to record the status in this certificate as single.

“Or, if that’s not possible, it would require a very modest modification to the regulations.”

Tony McGleenan QC, responding for the department, argued that the legal dispute was over a simple recording of facts.

“There’s simply been an accurate recording of the empirical facts.”

Mr McGleenan contended that privacy cannot be expected in a marriage process.

“Marriage in this society does not take place in secret, nor does civil partnership,” he said.

The hearing was adjourned until tomorrow.

‘No evidence’ that men are using trans identity for sexual violence’ 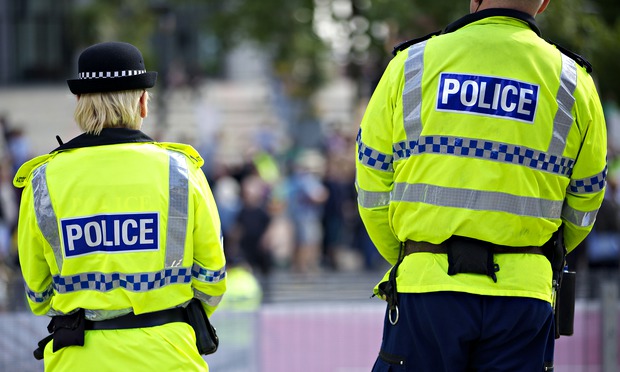