Separating the T from LGB 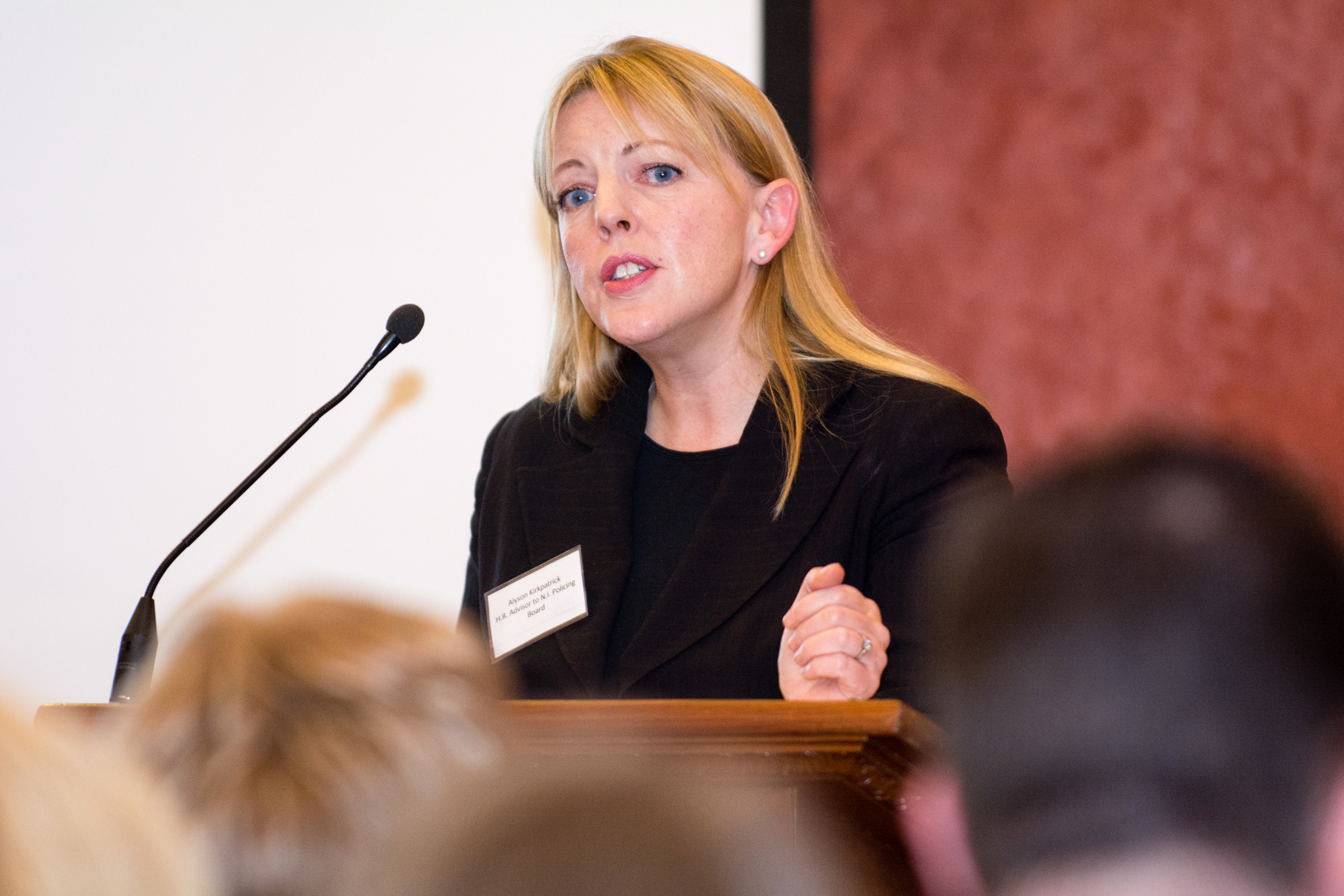 We are conscious that many within mainstream society are unaware, or unfamiliar with the distinctions between the Transgender community and the LGB community, which makes the issues so different for these distinct communities that it is totally inappropriate for us to be viewed or treated as one umbrella group.  The issues of Transgender people and the LGB community are quite distinct and separate and cannot and should not be addressed as if we are the one homogeneous group.

The adjective transgender was coined by Transsexual people in an attempt to separate our condition from connotations of sex and sexual orientation.  “Transsexual”  is the term ascribed by the medical profession to those diagnosed as having the condition Gender Dysphoria, also formerly known as Gender Identity Disorder (GID).  The condition Gender Dysphoria is characterised as being severe dissonance and discomfort experienced when the innate gender identity is inconsistent with the visible sex characteristics.

Gender Dysphoria is a condition described in the International Classification of Diseases (ICD), and presently sits within the subset of mental health conditions.  ICD is the medical profession’s “bible” of all conditions and diseases known to affect mankind.  So for Transsexual people the adjective Transgender has a very specific meaning describing a very discreet medical condition

Over time the term Transgender has become diluted to the present day where it is now considered an umbrella term to describe all types of gender variance from accepted society’s norms and this has further blurred the lines of difference between the LGB community and Transsexual People.

When we use the term Transgender we do so only in the context of its original meaning.

The Trust which we represent, “FOCUS: THE IDENTITY TRUST”, is the only group on the island of Ireland which exclusively represents individuals who are in the process of transition.  As such, these individuals we represent are the only transgender individuals who enjoy protection under Equality legislation in Northern Ireland.  (Transition is the medical term used to describe the process of gender re-assignment or in layman’s terms; sex change.  We prefer to call it by what it is for us, “GENDER CONFIRMATION” which permits us to be the person we have always felt ourselves to be.)

We have as little in common with LGB people as we have with any other group in society, e.g. people with disabilities, people with learning difficulties, ethnic minorities, or travellers. The one and only issue we all share is that we are all marginalised by and from society at large.

Some members of the community we represent may identify as Lesbian, Gay or Bisexual.  Equally some may identify as asexual or heterosexual but these are all separate from our Transgender identity and issues.

Transgender (GID) is a whole  of life condition which affects us as individuals from  birth when we are assigned the wrong sex, through childhood and adolescence, into adulthood and on into older age where we will, no doubt suffer from all the conditions of old age we can all look forward to.  It also has an effect on our siblings, families, and friends.

The condition doesn’t stop to affect our lives and health just because we transition: the very treatments we go through to achieve our gender confirmation themselves produce conditions which uniquely affect us in our old age.  Additionally we will continue to be at risk from diseases to which our genetic gender predisposes us.  These are quite distinct from healthcare issues for LGB people.

Nearly all Government Agencies and Departments have recognised and accepted that it is no longer appropriate, or acceptable to attempt to address the issues of LGB and T together.

The Equality Commission, the Policing Board, and the PSNI amongst others, now consult  with the Transgender community  and present separate reports on Transgender issues and services as distinct “stand alone”  documents, completely divorced from the concerns of the LGB community.

Enquiry: Treatment pathways subsequent to discharge of individuals from GIC programmes of care. 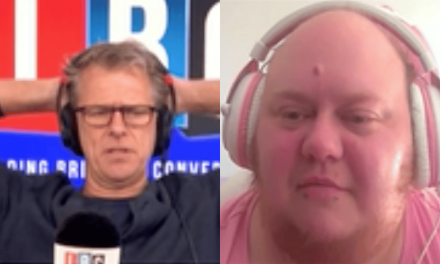 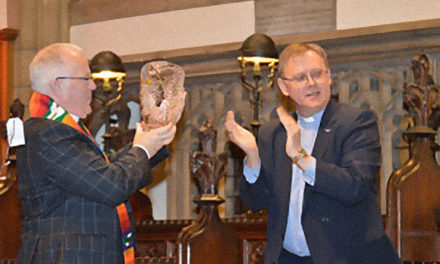 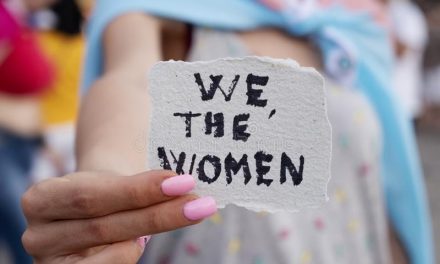