Seanad Eireann concluded its debate on the Draft Gender Recognition Bill on 17/2/15
Whilst it is pleasing to note that the report and final stage debates on the Gender Recognition Bill 2014 have been finalised in Seanad Eireann and that the Bill is now proceeding for debate in the Dail, it is very disappointing that the Minister stated that he was not in a position to accept any of the human rights changes based on best practice models from around the world and proposed by many Senators around the need for applicants to be single (forced divorce), the absence of protection for, and acknowledgement of , young transgender and intersex individuals and , the requirement that a primary treating medical practitioner affirm an applicants identity.

The only notable exceptions he accepted were that he will propose the introduction of a review mechanism so that the legislation be renewed in two years and that the phrase “medical evaluation” will be removed from the medical criteria.

Focus: The Identity Trust would argue that Ireland still has a unique opportunity to lead the way in Europe on proper human rights based Gender Recognition Legislation.
It is not too late to listen to the voices of those who are directly impacted by the proposed legislation.
Focus now calls on all elected representatives, community groups and every individual to lobby your TD to ensure we get the legislation right in terms of “forced divorce” protection for all young transgender and intersex people and for an end to pathologisation of our condition.
Dr Lydia Foy started her brave journey for legal recognition of her true gender over 20 years ago. Let us all ensure we get proper human rights based legislation enacted as soon as possible not just for her but for all those transgender and intersex individuals yet to be born.

To find out who your local TD is go to www.oireachtas.ie/members/mobile/ 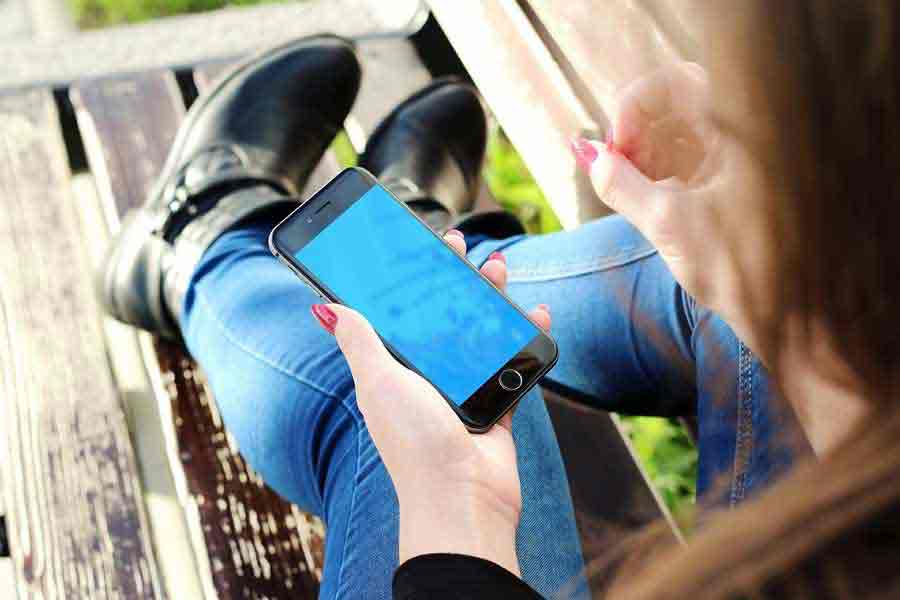 Why we need to keep on supporting our peers