The number of young people being referred to support services for help with transgender issues has gone up fivefold in four years, according to figures released to Newsbeat.

The Tavistock and Portman Clinic in London, a national centre helping under-18s from across the UK, says 441 young people came to them for assessment in 2013/14.

It’s thought better awareness of LGBT issues could be behind the rise.

Christina Richards, a senior specialist and psychotherapist at the Nottingham Gender Identity Clinic says: “I think the increase in referrals is largely due to wider acceptance and wider understanding.

“Some of the silly ideas about what ‘trans’ means have disappeared now.

“We realise it is something that affects all people from all walks of life and that people go on and do rather well if they get the help they need.

“For some people it seems what is going on in their brains is different to what’s gone on their bodies.

“Some people have real difficulties with it. Some people get really, really sad.

Figures are not available to show how many of the individuals referred to the Tavistock and Portman Clinic went on to transition.

Newsbeat has spoken to one 17-year-old who didn’t want his real name to be used, because he didn’t want to be searchable online.

He was happy to make a video with Newsbeat as he feels confident his appearance will change soon.

Kris says he was 12 when he became certain he was not comfortable with being a female.

He says he is currently going through a series of therapy sessions, the results of which will determine if he’ll be given a course of testosterone.

“They ask me questions about everything. About my family, education, my childhood.

“And much more invasive stuff like ‘Do you have fantasies?’

“For me, I’m very asexual… I don’t have much to say to that.

“I don’t regret cutting my hair and changing my name and dressing the way I do. I highly, highly doubt I’ll regret taking testosterone.

“Testosterone is a chemical and it replicates male puberty.

“I feel I can pass fairly well, it’s just when I open my mouth it’s feminine and I don’t like it.

“If it could click my fingers and get that sorted I would. I’d give a limb to get that done.

“I’m never happier than when I have a cold and my voice is all husky.

“The weight will shift from my hips to other parts of my body. My shoulders will be slightly broader. There will be hair growth too.”

The increase in referrals to the Tavistock and Portman Clinic, which is run by the NHS, has been steady at about +50% each year since 2009.

While most referrals come from Child and Adolescent Mental Health Services (CAMHS), the clinic also receives cases from GPs and schools.

The clinic says they “work with young people who are experiencing difficulties in the development of their gender”.

In 2013/14, the latest full year for which figures are available, 440 referrals came from within England.

Nineteen people from Wales attended the clinic, two from Northern Ireland and two from Scotland.

Northern Ireland and Scotland also have their own separate services, although very young children will be referred to specialists in London.

Although exact figures are not available at the moment from the Sandyford Gender Identity Clinic in Glasgow, they confirmed they have also seen a rise in referrals.

Some, but not all, are then diagnosed with gender dysphoria, which is defined by NHS Choices as “a condition where a person experiences discomfort or distress because there is a mismatch between their biological sex and gender identity”.

The clinic said: “Why we have seen an increase is a complex issue and there are, no doubt, a number of factors.”

They include increased awareness and acceptance and better access to the service.

Kris’s mother tells Newsbeat they were “lucky to find the right doctor” who sent them to the CAMHS service for assessment.

It was that GP who then referred Kris to the Tavistock and Portman Clinic.

People go on and do rather well if they get the help they need
Christina Richards, Nottingham Gender Identity Clinic

“People are more accepting now of transgender people. It’s not such a taboo that you have to hid away,” she says.

“And he’s going to have a happy life once he goes through this – and if he’s happy I’m happy.”

However, Kris’s mum admitted she has found the change in what pronouns she uses “very hard”.

And what are the biggest changes she’s seen in her son?

“But generally the change has been seamless. He’s gone from a girl to a boy without any big trauma.

“It’s also made me more confident. I want the best for him.”

If you need help or advice on any issues raised in this article see the BBC Advice pages. 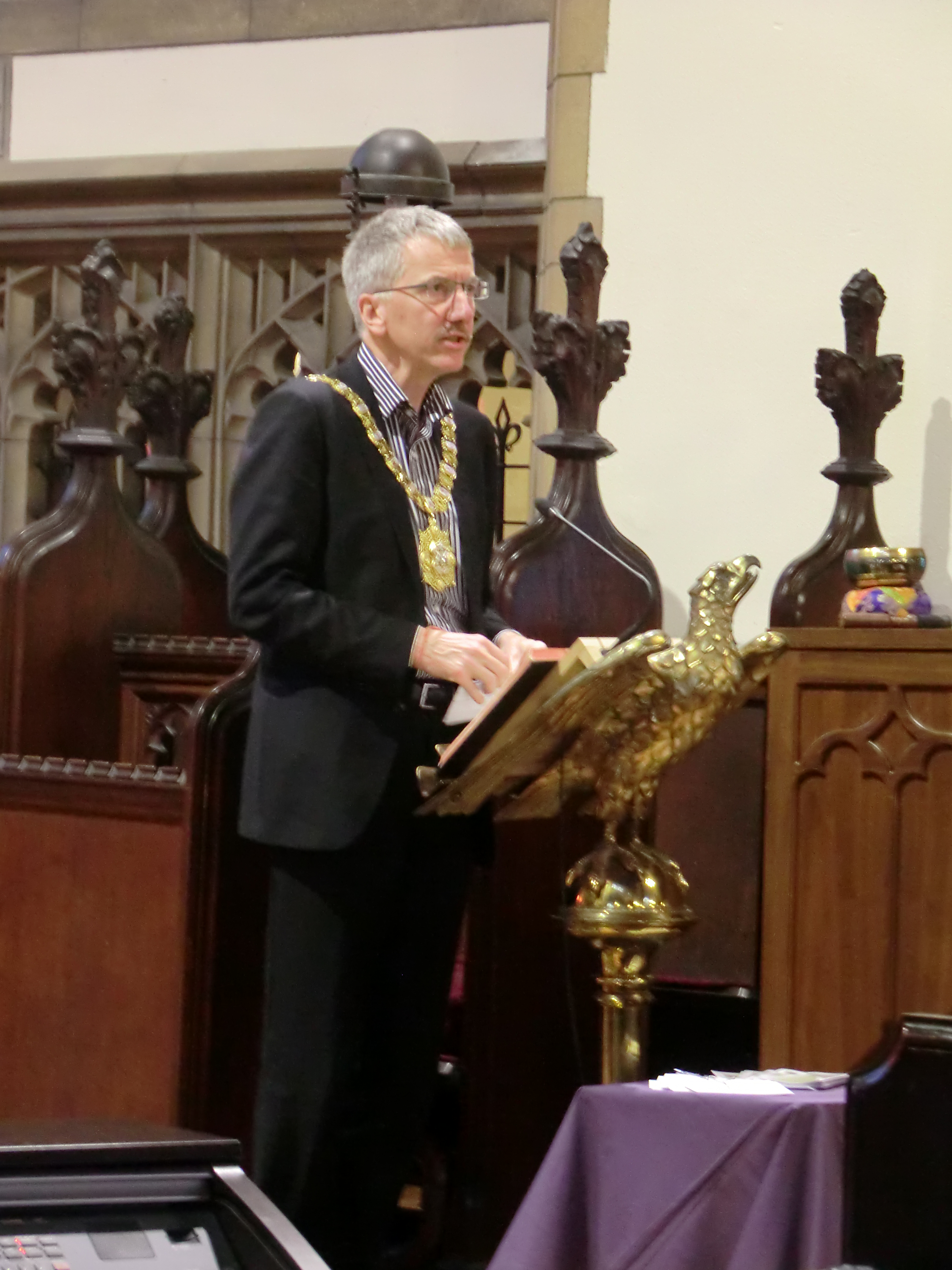 UPDATED – Focus programme of events for Transgender Day of Remembrance 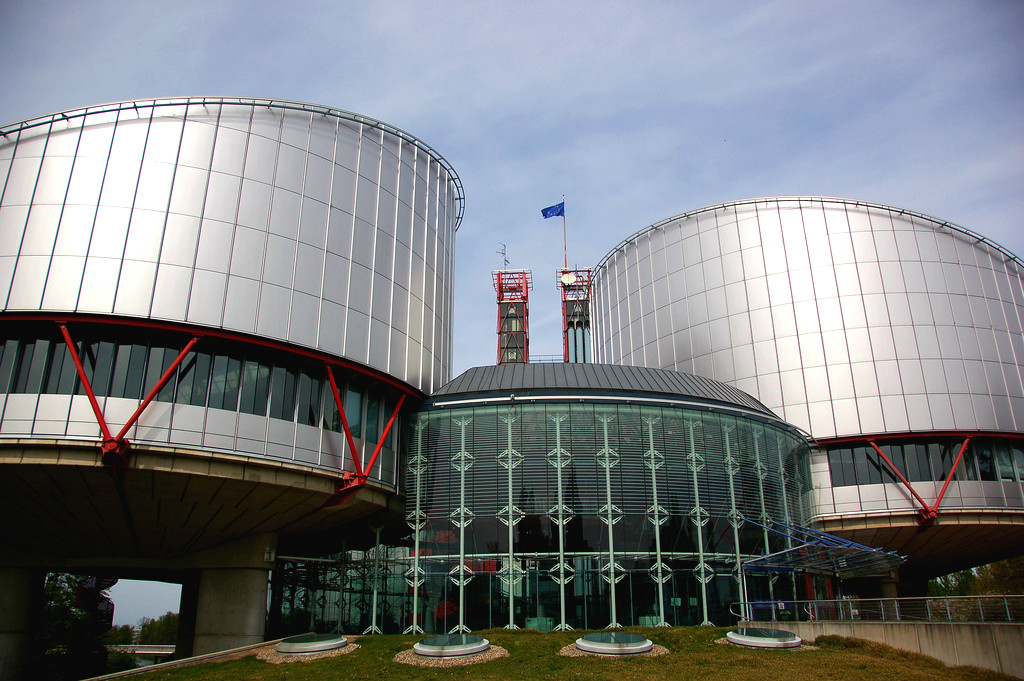 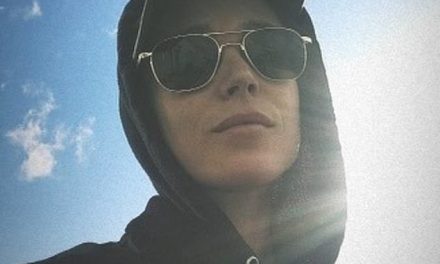