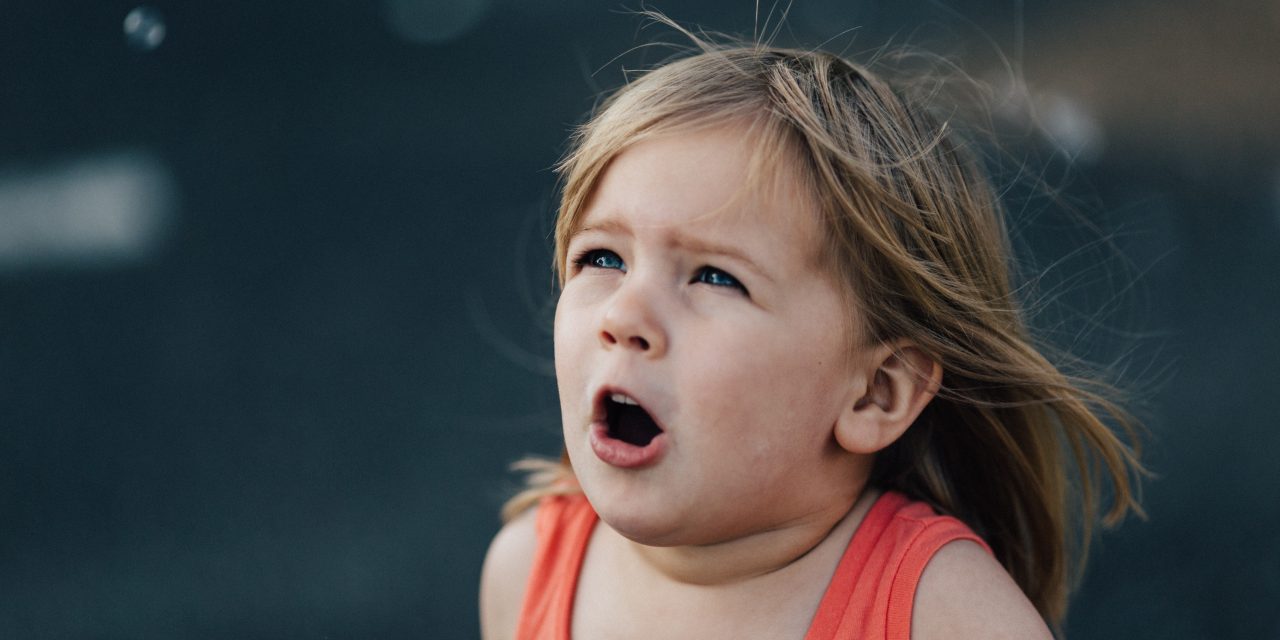 The staring was starting to become awkward. I glanced down, checking that my clothing was in order: faded orange boilersuit, covered in grease and cargo, and a pair of scuffed steel-capped boots. I reached to my waist and confirmed that I’d remembered to leave my belt knife on board. I shrugged, pushed a few euros across the counter to the shop assistant, collected my snacks, and turned to leave.

The little girl couldn’t have been more than six. Rather than staring at me from across the shop, as she had been since I entered, she was now planted firmly in my path. I stopped. She stared intently at my face, her head cocked to one side.
“No, dad, she’s definitely a girl,” she called over her shoulder to a red-faced man. Turning back to me, she said confidently, “Dad said that girls can’t be sailors, so you must be a boy with long hair. But you’re not.”

I couldn’t help it: I laughed, waving down the apologies from the father. I explained to the girl that yes, women can be sailors. And firefighters. And police officers. And astronauts, and do any other jobs that they wanted to, as long as they were willing to work for it. She nodded vigorously, and the pair wandered off with a wave and a brief thank you.

As I wandered back on board, the incident played on my mind. I’d been that girl, years ago. I’d wanted to play with the building blocks, to climb mountains, to help dad fix the car, but I wasn’t allowed to because I was a girl. A lady. And ladies don’t do those things.

I was staring at the radar when the chief officer stomped onto the bridge. He was slightly late, slightly out of breath, and looking annoyed and flustered.

“Morning, Chief.”
“Nic! Captain says you are woman!”
I stared at him. He’d joined the ship about a month earlier. There were only six of us on board. Surely this was a joke of some sort? I looked around carefully, expecting to see one of the others watching the joke unfold. There was no-one else in sight. I shrugged.
“Yes, Chief, I’m a woman.”
“Why didn’t you tell me?”
Now I was really confused. I glanced down at the singlet and shorts I was wearing, the same clothes we’d all been wearing for weeks because the weather was uncomfortably hot. The singlet that didn’t do much to hide my general body shape. I wasn’t sure what to say.
“Uh, sorry Chief, I’ll tell you next time…”
He nodded brusquely, still somewhat put out, and wandered to the radar for watch handover.

“What are you doing?”
I looked up at the volunteer guide, then down at the canvas hatch cover I was tarring.
“Tarring the hatch cover?”
“I can see that. Why aren’t you at the Office of Tourism?”
“Why would I be at the Office of Tourism?”
“You’re supposed to be giving a presentation to them at ten o’clock.”
“I… what?”
“You know, the sponsorship talk. It starts in ten minutes!”
I stared blankly. I was absolutely certain that no-one had said anything about it to me, but I also knew that that was irrelevant. If I was supposed to be talking at ten, then I was already late. Since I had no clean clothes and no shoes, the only thing to do was run over there as I was, apologise, and give it my best shot.

For the record, turning up to give a presentation to a group of neatly dressed professionals twenty minutes late, barefoot, out of breath, dressed in rags and covered in a mixture of tar, tallow and fish oil isn’t a good start. If you’re young and female, it’s worse. Despite that, the talk went smoothly. I’d given the same talk many times before, so the content was straightforward: introduce myself, explain the history of the ship, explain its relevance to the specific group, explain why they should support us, then take questions from the floor.

First, there were the usual questions about life on board, safety, maintenance, passengers and trainees, my position on board, and then the one that has been with me ever since: “Are there any women on board, or is it an all-male crew?”

The room went silent, and several people turned around with expressions of disbelief to see who had asked it. There were a few nervous giggles. My mind raced, and I stared. I silently counted to ten. The immature part of my teenage mind started running through sarcastic responses; fortunately, the adult part of my mind realised that being rude probably wouldn’t help. With some effort, I kept my response to a simple statement of the gender breakdown of the crew before inviting further questions.

During the mix and mingle that followed, several people came and apologised for the man who had asked, “… that question.” Each time, I brushed it off. It could happen to anyone. Maybe he was blind. Or maybe, like so many others, he saw what he expected to see. As I had done so often before.

As a teenager, many years ago, I found myself on a tour of an engineering office in Port Moresby, Papua New Guinea. Not long into the tour, I was introduced to several of the engineers. All of them were black men. For a long, painful moment, I froze. I didn’t have any problem with black men in general, but somewhere, deep in my brain, engineers were white men. Something did not compute. I mentally kicked myself for being an idiot: I was in a predominantly black country, so of course people would be black! And I’d studied engineering, so obviously not all engineers were men! After a long, painful moment of clubbing my recalcitrant brain into submission, I settled down to enjoy the rest of the tour.

It was only when I was back on my ship that I had the chance to pick that moment apart, to work out what was going on in my brain, to work out why that unwanted prejudice was ingrained enough to make me physically freeze.

To my shame and annoyance, despite many life experiences that should have taught me that stereotypes aren’t a good basis for judgement, I realised that I’d still absorbed all of the stereotypes.

Somehow, in the brain of a female seafarer who had studied engineering:
* Seafarers, engineers, firefighters and police officers were male;
* Nurses and secretaries were female;

* Surgeons and managers were white or Asian, and male;
and many other, equally inaccurate stereotypes. 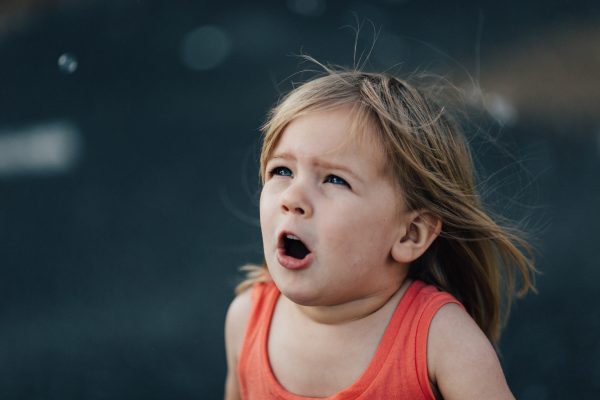 There’s a saying, “The first thought that goes through your mind is what you have been conditioned to think; what you think next defines who you are.” At that moment, I made the decision that I wanted to be the sort of person who would take people at face value.

I’ve tried hard to stick to that. It doesn’t mean that I’ve been able to shake that conditioning completely, but I certainly stay alert, watch out for it, and slap it down when I notice it sticking its head up.

One of the wonderful things about seafaring is that I get the opportunity to live and work with people from all over the world, of all colours, genders, races, orientations, shapes and sizes. It means that I’ve had ample opportunity to get over the stereotypes I absorbed as a child, and even more opportunity to realise that my brain is a stubborn bastard: every time I drop my guard, I catch myself falling back into the mental patterns of my upbringing. Every time I catch myself, I mentally kick myself and if it’s appropriate, make a point of talking with whoever set my brain off again.

One side effect of that is that, after so many years of questioning it in myself, I’ve become acutely aware of it when people around me make the same assumptions. I don’t feel guilty for having those stereotypes in my brain. I do feel that I have no excuse for basing my actions or decisions on them rather than looking to see what’s actually in front of me. And, as far as I’m concerned, neither does anyone else.