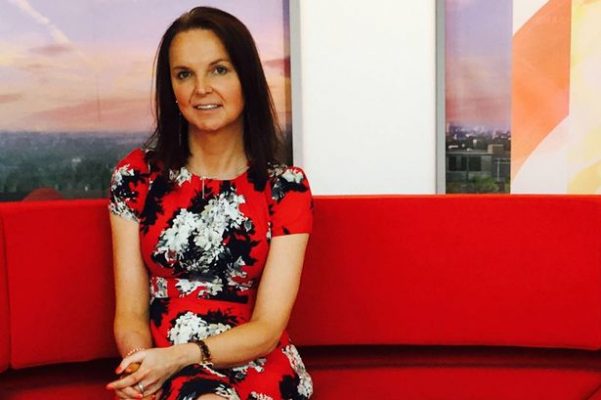 The transgender presenter went on the ITV show to discuss the subject of whether transgender women should be allowed to compete in professional sport.

Transgender presenter India Willoughby compared the LGB community to the KGB when she appeared on Good Morning Britain.

former Tyne Tees journalist and Celebrity Big Brother star went on the ITV show to discuss the subject of whether transgender women should be allowed to compete in professional sport.

After Susanna Reid said she was “nervous talking about it in case I get the language wrong”, co-host Piers Morgan said, “I’m not afraid to discuss this because I think it’s absolutely vital we discuss it, and if people want to blow up about the odd word here or there, they are doing what they normally do, which is bullying people into being silent about a very sensible debate.”

India, who used to work as a broadcast journalist for ITV Border, replied: “I know exactly what you mean and I think the root of all of that is that LGB at the moment is more like the KGB, in that no alternative opinion is allowed.”

You can watch the interview in the clip above.