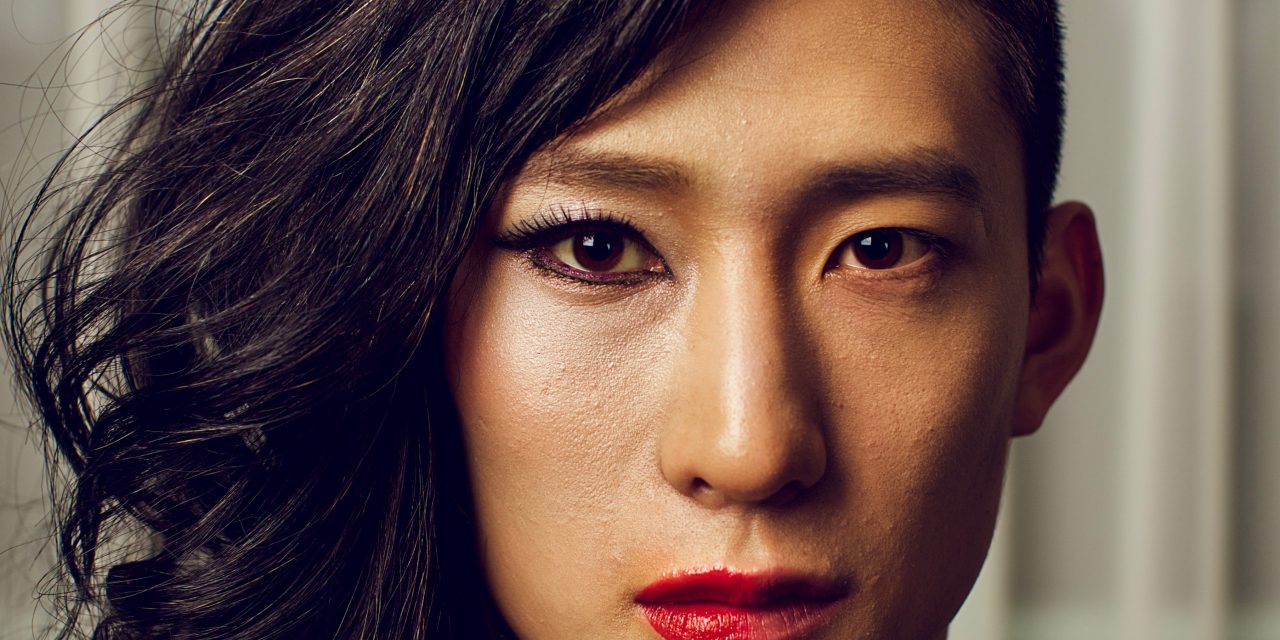 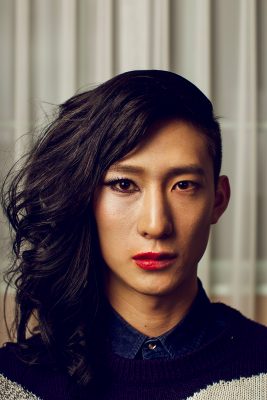 I was wrong. Radical feminists are misguided in their exclusionary beliefs.

Photo by Dean Shim from Pexels

When J.K. Rowling tweeted in favour of Maya Forstater, a tax expert who lost her job for criticizing the British government’s plans to let people self-identify their gender, the famous author angered many LGBT supporters.

Forstater, a radical feminist, believes that permitting people to self-identify their gender puts the rights of women in jeopardy.

The main problem seems to lie with whether transgender women deserve to be legally recognized as females. When they are, they can gain access to women-only spaces like bathrooms and/or shelters.

Only the assumption that trans women are 1, dangerous and 2, less female because of their genitalia is disrespectful to trans people and also ignorant of the dangers trans women face in their lives.

Transgender women are also more prone to depression and have higher suicide rates than the general population. They often face rejection from their families. They are subjected to more discrimination in general.

The U.K. government’s new policy would make it easier for men who want to transition to do so legally.

Radical feminists decide which women are “worthy” of rights.

I do not agree with this assessment though I can understand why some feminists feel this way. When I was much younger I also used to have such misguided beliefs.

That was until I met trans women and began to understand their plight.

I changed. I grew. I opened my mind. I chose to broaden my horizons instead of festering in ignorance.

Radical feminists like J.K. Rowling and Maya Forstater are what are known as TERFs. A TERF is a trans-exclusionary radical feminist.

Different but related is the SWERF, a sex worker-exclusionary radical feminist.

As a sex worker, my voice and existence are also disregarded by radical feminists.

Drag queens used to offend me. I was wrong in my thinking.

Years ago, before I started working in the sex industry, though, I wasn’t so openminded. I found myself especially offended by drag queens.

I remember attending a pride parade and feeling angered by the spectacle of men dressed as women “for a day.” They were enjoying all the things that were specific to women, such as wearing makeup, dresses, and heels, but after a few hours, they got to change out of those heels and clothes and go back to enjoying all the privileges open to them as men.

This is not fair, I thought to myself. Women struggle every single day. We can’t just “take off” our gender identity.

These were mostly gay men, often men of colour, who found dressing in drag to be one of the only ways they could express themselves as they were.

It didn’t seem right that men should be able to temporarily don the clothing of the oppressed, make a mockery of it, mincing around and speaking effeminately — thereby further entrenching stereotypes by exaggerating femininity — and when they were done, they got to return to being privileged male members of society.

But I was ignorant back then. The people I was talking about were not privileged. These were mostly gay men, often men of color, who found dressing in drag to be one of the only ways they could express themselves as they were.

Some of these drag queens were also trans women for whom this wasn’t just a fun escapade that would end after a few hours.

They sincerely believed they had been born in the wrong body with the wrong genitalia.

I’ve come into contact with many trans women since then.

I never went that far with anyone but I was often asked if I would consider it.

I listened to the stories of these trans women — or to those of men who wanted to transition.

They were all alone. Their families had turned their backs on them. They wanted to undergo sex reassignment surgery but couldn’t afford it.

They were holding onto the last threads of whatever could be construed to be their “male privilege,” dressing as men during the day. Then they’d come home at night and dress as women in their homes, the only place they felt safe to express their true gender.

These were not the lives of the privileged. Yes, dressed as men, these trans women did enjoy certain privileges such as being able to walk alone at night without fear of being raped or attacked.

But going out dressed as women, even in broad daylight, their lives became endangered to an extent that mine was not.

Trans women suffer from incredible amounts of discrimination, evidenced by this very discussion. Cis women like J.K. Rowling and Maya Forstater get to mull over whether or not they believe trans women also deserve to be protected as women.

They do. Trans women deserve to be part of the women’s movement and not to be excluded from it.

In many ways, I feel much more privileged than trans women.

I am not subjected to the same type of institutionalized discrimination. I do not find myself blocked from using the bathroom of the gender that I believe best represents me. I do not fear rejection when expressing my “true” gender to the people I love.

Instead, I enjoy the privilege of feeling comfortable in the body I was born with. To turn my back on trans women because I believe that they’re actually men — it’s detestable.

I understand where Rowling and Forstater are coming from. I understand the difficulties of being female.

We’re better than that.