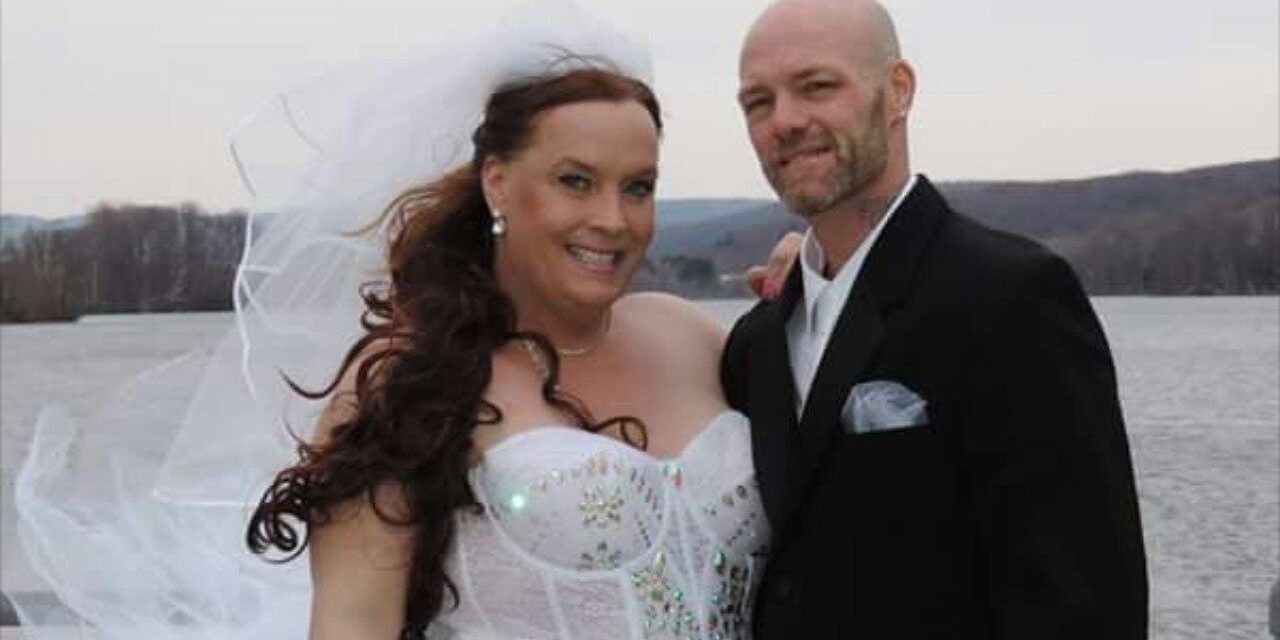 Christa Leigh Steele-Knudslien was known as a leader within the transgender community. Among her many accomplishments was starting two beauty pageants for trans women: Miss Trans New England and Miss Trans America. She also fought fiercely for trans rights.

Sadly, she will also be remembered for being the first transwoman killed in 2018. After an argument with her husband, Mark Steele-Knudslien, she would be found dead in her home. And the man who promised to love and honor her would confess to slaying the woman he once loved.

“She almost single-handily created the community that all of us benefitted from,” Lorelei Erisis told the Human Rights Campaign about Christa. The relationship between the two women went back to 2009 when Lorelei won the first-ever Miss Trans New England pageant.

As news of her death spread in 2018, many people mourned the fact that this leader had been cut down in her prime. There had been plans for Miss Trans America to go international. With the hope that it would change the lives of other trans women around the globe, and bring visibility to them.

With an easy smile and a kind word for those who crossed her path, Christa set out to be an example. She and Mark had been together for many years, s fact that she touted to those who were afraid they would never find love. Or feared they were unlovable. But there were never unrealistic suggestions from her.

The people who lived near Christa and Mark knew the relationship was volatile. The arguments could be heard for blocks. After her death, many of the neighbors came forward with stories that they had been scared for her safety.

No one went to the police though. In fact, most people demurred when asked why they didn’t step in. “It was none of my business. They usually kept the screaming to when the sun was up, so it was not my concern,” one neighbor said. Within the trans community, the once-beloved power couple now seem like a cruel fairy tale.

Mark for his part admits that the relationship wasn’t perfect. He told police that Christa “belittled” him and “taunted” him but gave no specific examples. This served as his motive for murdering his bride.

They were married in April of 2017, though Christa referred to Mark as “husband” as early January that same year. As with most people, the online account of the couple seemed perfect. Nary a negative word about the couple could be found on their social media accounts. It was behind the scenes, that everything happened.

Death Did Them Part

Mark and Christa were having a legendary argument on the day she was killed. Mark alleges that she was calling him names. He snapped and began hitting her with a hammer. Eventually stabbing her. Once her body slumped to the floor, he realized what he had done.

Thinking quick, he began to wrap the body in plastic sheeting, a tarp, and some bedding. At some point during the process, he stopped what he was doing and went to the Adams Police station and told detectives he “had done something bad.” Mark sat with detectives for a 29-minute interview, where he recounted what had happened.

Mark Steele-Knudslien would be charged with first-degree murder, to which he would initially plead not guilty. Despite having confessed to police that he had done it.

As he sat in jail, Mark began to think about his crime. He went to the court and requested to change his plea. On January 23, 2020, Mark would plead guilty to second-degree murder in front of Judge John Agostini and Christa’s loved ones. The Judge sentenced him to life in prison, with a chance of parole in 25 years.

After thanking both the Adams and North Adams police departments for their hard work on the case, Berkshire District Attorney Andrea Harrington addressed Christa’s family and friends. The DA acknowledged the powerful impact the transgender activist had on the community and the world at large. She decried this as “…yet another horrific domestic violence homicide in the Berkshires.” Then she left the court with this statement:

“I send my heartfelt condolences to those who loved Christa dearly and the entire transgender community who looked up to her as a leader.”