How to Tell If My Child’s Genitals Are Your Business 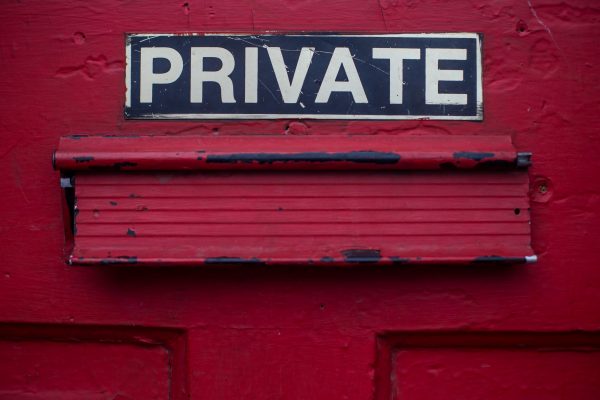 Hint: Unless you are my child’s doctor, they are not

Photo by Dayne Topkin on Unsplash

In case you missed it, people can be appallingly ignorant. I’ve known this my child’s entire life. He was adopted and I’ve lost count of the number of people who have referred to the drug addict who birthed him with meth already in his system as his “real mom.” I guess all those years I showed up every single day to take care of him were fake.

These days the ignorance is centered on the fact that he is transgender. I’ve had the occasional hateful bullshit from the religious folks, which I just blow off. I mean, have you read their holy books? They are in no position to be telling me what is “sick and wrong.”

There is one thing that comes up among those who think they are accepting and I’m always a little confused about how to handle it. Some people think it is okay to ask about my kid’s genitals. People ask if he has had or is going to have “the surgery.” I even had one ask if she had a fake dick now. And yes, the woman did misgender my kid while asking that incredibly inappropriate question.

How I handle it depends on the person who says it and sometimes on my mood. If it is someone I feel obligated to be polite to, I will usually just say something about that being a private decision that he will make himself in the future. Then I quickly change the subject.

The most recent time I had the question come up was with someone I didn’t feel I needed to be polite to, so I used my less polite, but not really openly rude, response.

Years ago, in elementary school, my son would take occasional classes at a homeschool charter school that he attended for a few years. This woman was the parent of one of those kids. I had not seen her in at least 6 years.

I was out and she came up to me and asked if I was “son’s deadname’s” Mom. I recognized her immediately and my mind started racing. The homeschool charter school had a huge amount of religious people including a lot of fundamentalists and Jehovah Witnesses and I could not remember if she was one of them or not.

I took a deep breath, girded my loins, and gave my usual five-second spiel about how “son’s deadname” is transgender, and so goes by “son’s name” and he now, but he’s doing just fine. Then I waited to see if there was going to be a backlash. I guess she was not one of the hardcore religious ones because she seemed fine and asked a few questions about what he is up to. She gendered him correctly and caught me up on what her kid was doing now.

But then she asked THE question. Did he have the surgery?

So, I widened my eyes and tried to look sort of confused/disturbed and asked her why she wanted to know about my kid’s genitals. While she sputtered, I excused myself and left.

Yeah, it wasn’t nice, but why the hell do all these people think it is ok to ask about my kid’s genitals. They are euphemistically called private parts for a damn reason.

Here are the rules I use to determine if someone else’s genitals are my business or not.