How do you explain a Transgender Family? 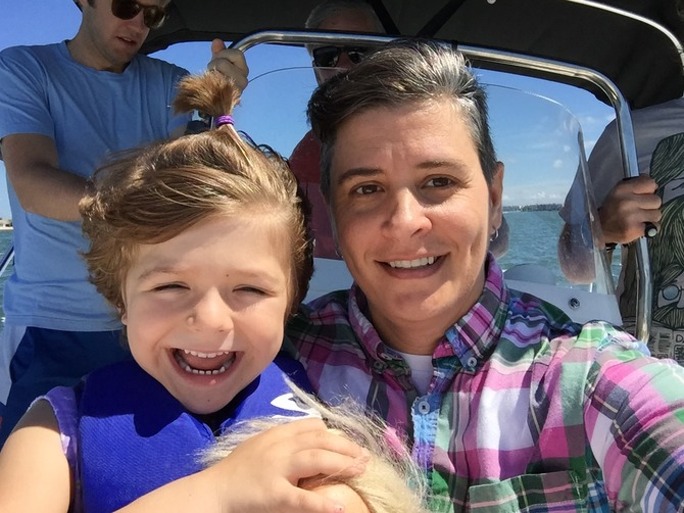 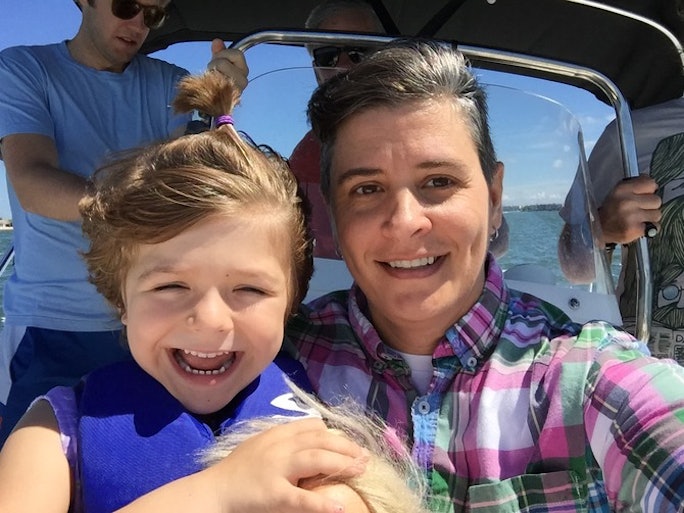 When my partner Simon came out as transgender, the first thing both of us concerned ourselves with was how this would impact our daughter. We fretted. We made plans to move to a larger, more liberal city. We played out various coming out scenarios (most of them looked like the emotional equivalent of a zombie apocalypse). Eventually, we reached a point where we needed to just move forward, for better or worse. So we just took the plunge, telling the people closest to us first, and moving outward in concentric circles until we finally were ready to tell everyone — via Facebook, of course.

Instead of emerging as emotional zombies, as we’d feared, we were inundated with support for our family. We are so grateful for the transgender people who came before us fighting for increased visibility and acceptance. They’ve made our journey so much easier.

Even telling our daughter about her Baba’s transition only involved one meltdown — and that was simply a communication issue (at first, she thought transitioning meant her Baba would be going away). Unbeknownst to us at the time, we lucked out on the timing of Simon’s transition, since preschool-aged children tend to have fewer issues with a parent’s transition. They may adjust easier because their notions about gender are just being hammered out. Or it could be because so many things in their world seem topsy-turvy that a gender transition doesn’t seem all that out of the ordinary.

Either way, Jane adjusted to Simon’s transition spectacularly — well, barring that one time at Starbucks when Simon gave his name at the counter, and Jane fell on the floor laughing, yelling, “Simon! Ha! He said his name is Simon!” Typical preschool hijinks. Nothing to see here, folks.

Now that our cataclysmic fears regarding the destruction of our entire social network have been laid to rest, I get to resume the normal parenthood worries. The latest: I worry that people will exclude our daughter not because they hate our family, but because they don’t know what to say to their kid about our family. Parents have an inherent fear of being mortified by their children (this parent included).

So how should you discuss a transgender family with your kid? Read on. 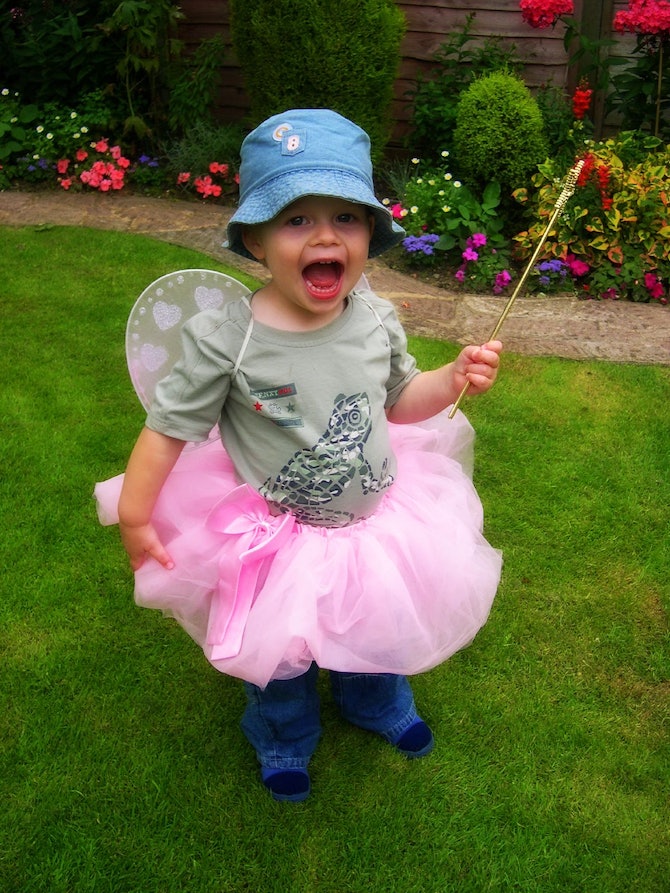 Kids are way more open than adults. New experiences and situations are the norm for them.

Explain gender to your child simply:

· Biological sex has to do with private parts.

· Gender identity is how someone feels inside (like a boy or a girl—or both or none-of-the-above).

· Gender expression is how people show the world their gender (the frilly dress, the swagger, the long princess hair, the bowtie).

Sometimes all three of these factors match up. Sometimes they don’t. When biological sex and gender identity don’t match up, a person sometimes identifies as transgender. (While it may be more difficult to explain, depending on their age, it’s important to note that some folks fall somewhere on the gender spectrum. They may identify as non-binary, gender diverse, agender, or gender expansive, to name just a few other identities. These people may present their gender in a non-traditional way although they may not technically be transgender, and they fall under the encompassing trans* umbrella.)

Emphasize that environmental factors can’t make a person transgender. It is just simply a unique part of who they are.

You can also help by keeping an open mind about gender norms in your own parenting. As a society, we’ve assigned gender to everything — including toys — so, it is natural for a kid to be gender-transgressive once in a while. Which is why, if your son plays with that Barbie, you might want to dispense with all the fretting and let it go (Elsa style, of course). Tutus for everyone!

2. Be Mindful Of The Preferred Name & Pronouns

What’s in a name? For a transgender person, a helluva lot. If your child knew the transgender child or adult before they began to transition, it may be a difficult switch to using the new name and pronouns. Practice with your child before they spend time with the person. Using the correct name and pronouns shows acceptance, support, and respect. Remind your child that, if they mistakenly use the wrong name or pronoun, they should simply apologize, just like if they spilled milk on the carpet.

No one expects your kid to be perfect. Sometimes even my partner still slips up and says his birth name instead of Simon. He gets some pretty confused looks but everyone emerges unscathed. 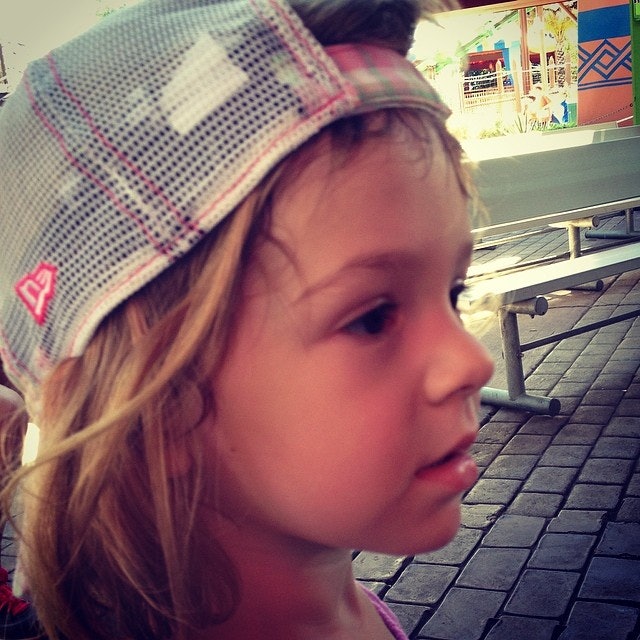 Unfortunately, people feel really strongly about upholding the gender binary. This puts transgender people (particularly transgender women of color) at much higher risk for violence. For this and other social and personal reasons, some transgender people choose to go “stealth.”

“Stealth” is when a person transitions and lives a life in which they do not publicly acknowledge that they are transgender. Whether or not the person is public about their gender identity, it is never OK for you or your child to out someone as transgender. Only the transgender person and/or their family can choose who to tell and when. Be sure to teach them that.

4. Remember That It’s OK From Them To Have Lots Of Questions

My daughter asks approximately 400 questions before breakfast. For some kids, encountering someone who is trans* unleashes a litany of questions. Encourage your child to bring honest questions to you and then do your best to find answers — this is where the Internet gets really handy. Some transgender folks (or their parents) are even happy to field respectful and relevant questions.

But if it that question is about genitalia (or as my daughter calls it “your privacy”), it is neither respectful nor relevant to ask a trans* person.

5. Emphasize That Love Makes a Family 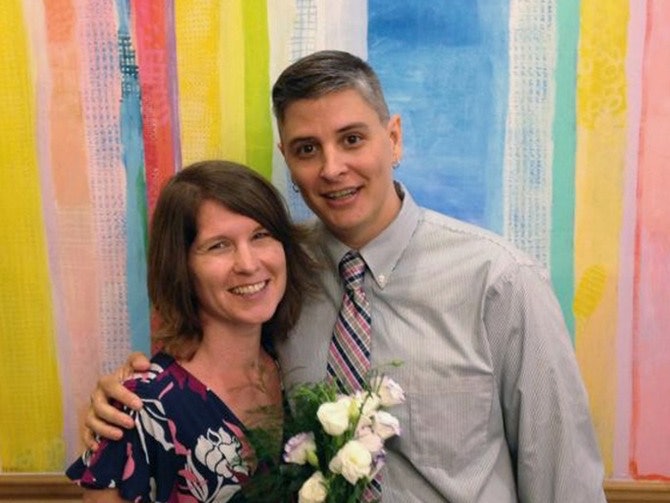 Gender conformity shouldn’t be a requisite for love. Kids don’t stop loving their transgender parent. And many parents love — and strive mightily to protect — their transgender and gender non-conforming kids. For trans* kids who aren’t fully supported at home or at school, your child can be a caring and supportive force in a world that constantly tries to invalidate gender non-conforming identities.

The more your child hears and understands that love makes a family, the more they will embrace their classmates’ and friends’ identities and family structures, however diverse they may be. 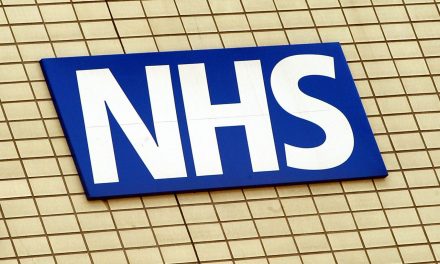 Backlogs for NHS transgender services ‘out of control’ 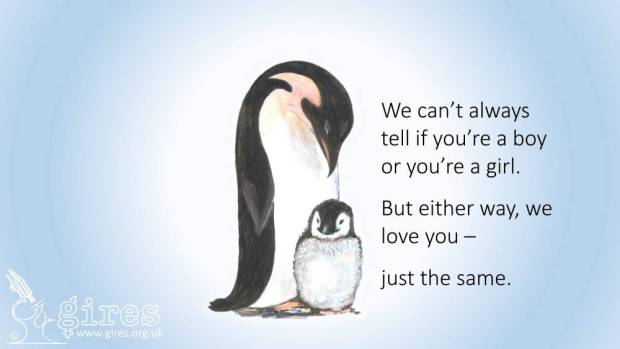 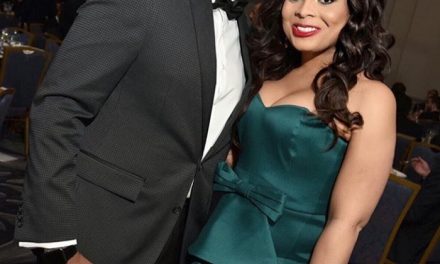 NEWS Precious Brady-Davis, who broke barriers as the first transgender mom to be correctly gendered on an Illinois birth certificate, tells her story in a new memoir 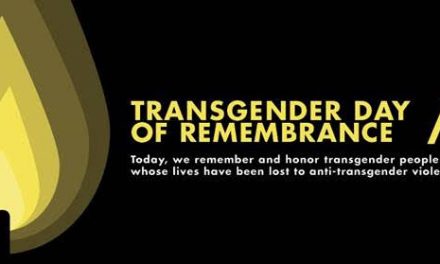