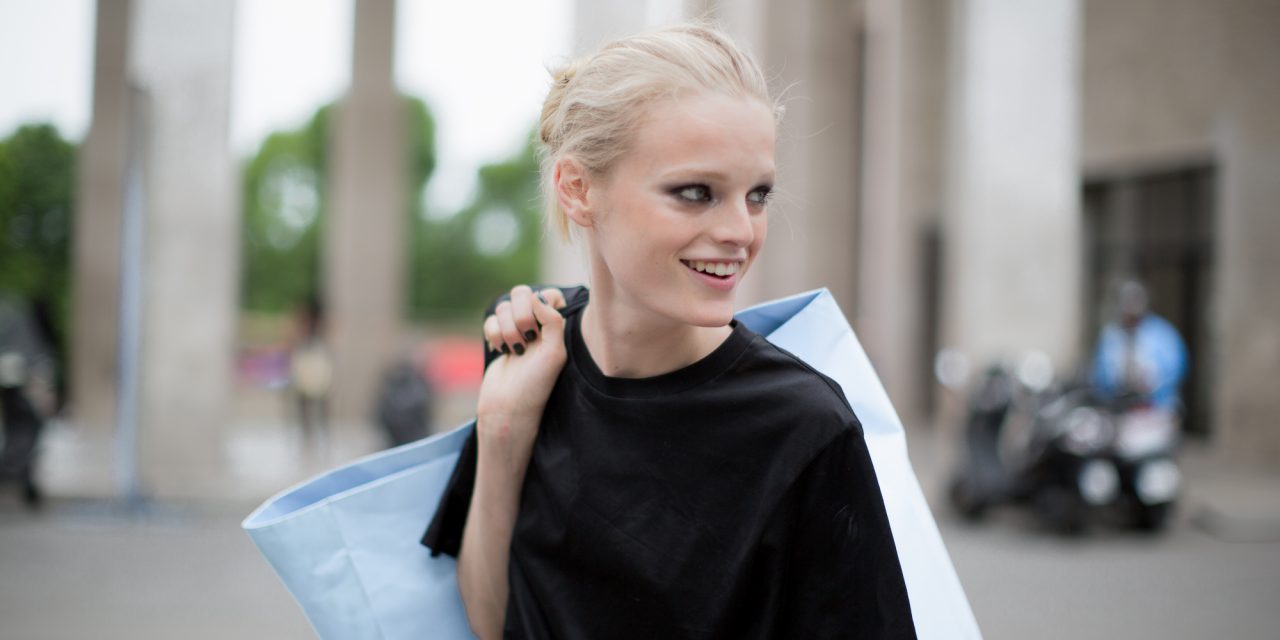 A Face for the Unseen Cady Lang

Hanne Gaby Odiele, 29, is a fashion model and intersex activist

Up to 1.7% of the global population is born with intersex traits—that is, variations in chromosomes, genitals and internal organs that put an individual outside the typical binary of male or female. If that sounds rare to you, consider that it is broadly equivalent to the odds of being born with red hair. For how common being intersex is, however, there’s a shocking lack of public awareness about what it actually means. However, if Hanne Gaby Odiele has her way, the conversation about being intersex will be moving to the forefront. “It’s 2017, we should be able to talk about this,” she said. “We shouldn’t be invisible.”

Odiele, a 29-year-old native of Kortrijk, Belgium, has made a name for herself in fashion, walking the runways of New York, London, Paris and Milan for brands like Alexander Wang and Chanel. Her elfin features and eccentric street style have made her one of the most distinctive supermodels of her generation. Now she’s using her influence to speak openly about her own intersex experience, in an effort to stop the nonconsensual surgeries that many children undergo that advocates say can lead to issues like incontinence, infertility and mental distress.

Odiele herself underwent two surgeries that doctors said were necessary: one at 10, to remove her internal testes, and another at 18, for vaginal reconstruction. Advocates say non-surgical treatment, such as therapy and peer support, should be offered to children before medical treatment that is often irreversible and sometimes unnecessary. She still feels keenly the physical and emotional effects of the procedures, which is why she joined advocacy group interACT Advocates for Intersex Youth this year as its first high-profile spokesperson. “By talking about it, the surgeries can come to an end,” Odiele says. “There’s no reason for them besides a fear of bodies.”

Her acknowledgment of being intersex is a milestone for the movement, according to Kimberly Zieselman, director of interACT. “She’s the most high-profile person to ever disclose her intersex status, so this was so brave and it’s really going to be historic,” she says. “She’s going from supermodel to role model.” By speaking up, Odiele hopes to fuel a wider conversation about how society treats people who fall outside common gender descriptors. “I think anybody can be whoever they want to be,” she says. “Nothing should box you in.” 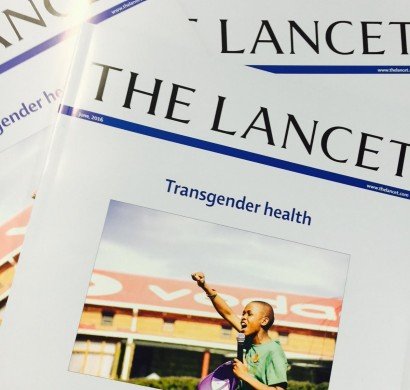 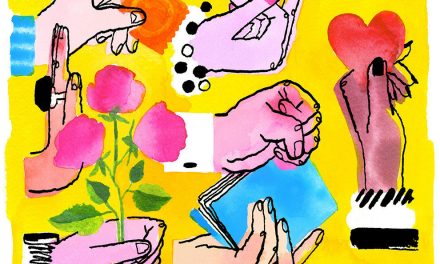 The Transgender Dating Dilemma Trans women are taught to feel grateful for any scrap of affection we receive. 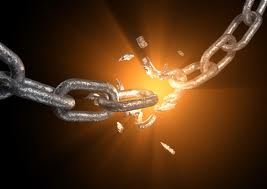 This world will not disgrace us; INTERSEX AWARENESS DAY October 26th 2015 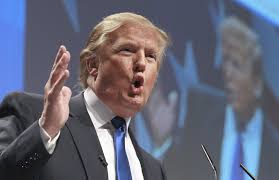