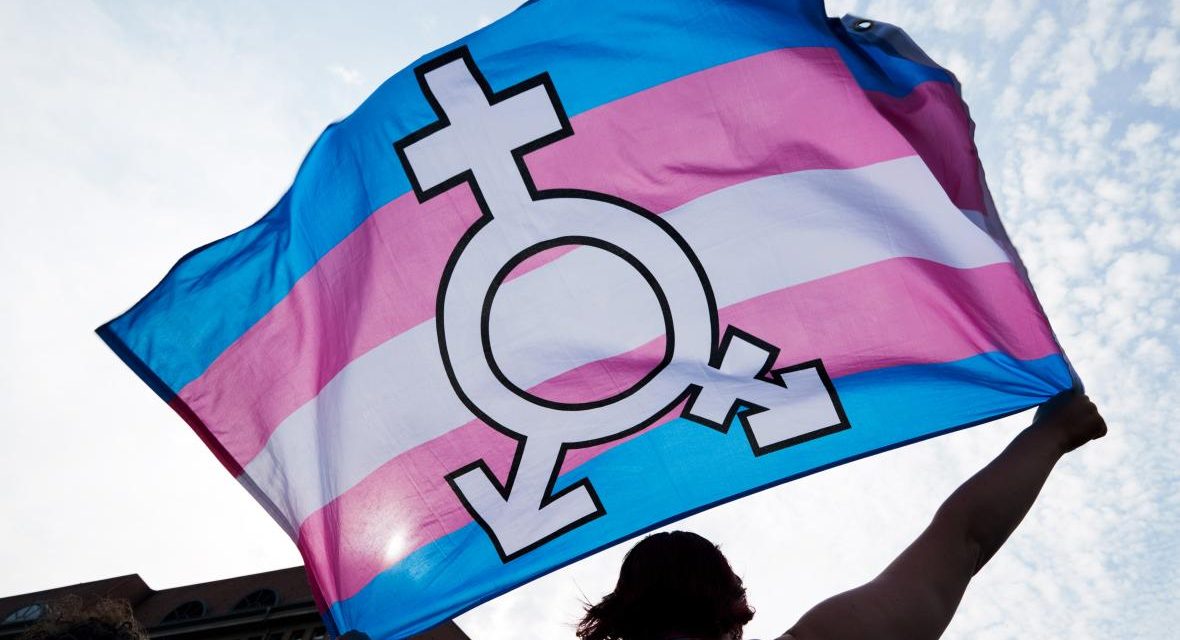 Ministers are expected to drop plans to make it easier for people to change their gender amid concerns about the impact on children.

The government will formally respond to a public consultation on updating the Gender Recognition Act by the summer. The consultation, which was launched in 2018 by Theresa May, proposed to change the law so that people would be able to officialy transition simply by making a declaration of their gender.

At present they have to receive a medical diagnosis, appear before a specialist panel and wait for two years for legal recognition of their new gender. They also have to pay a £140 fee.

The proposals to change the Gender Recognition Act have met with criticism from some feminist groups, whose members are concerned about the prospect of trans people being able to use single-sex spaces.

Ministers are also concerned about the impact the proposals could have on children, who are being helped to transition while still developing their “decision-making capabilities”.

“While we believe adults should be able to live their lives, and trans rights should be respected and protected, the government also has a role to play in protecting children,” a government source said.

The approach is in contrast to that of Theresa May, who as prime minister said: “What was very clear from our survey is that transgender people across the UK find the process of legally changing their gender overly bureaucratic and invasive. I want to see a process that is more streamlined and de-medicalised, because being trans should never be treated as an illness.”

The consultation concluded in October 2018 but a response has been repeatedly delayed.

Last month Victoria Atkins, who was then the minister for women and equalities, said the government was looking “carefully and methodically” at responses to the consultation. She said: “We are clear that we want to protect trans adults’ rights and protect single-sex spaces for women. We do not want to rush this, we want to get it right.”

Penny Mordaunt, who at the time was a backbench Tory MP but has since become a minister in the Cabinet Office, said there was “huge consensus about what should happen”. She told The Independent: “There is a paucity of care for people needing support and services and consequently massive delay in getting access — hence the two-year wait.

“There are some outdated barriers facing people wanting to change their gender, such as having to get your spouse’s consent, and government should have a ‘tell us once’ service so we end the nonsense of people having different documents in different genders. The law on women-only spaces also needs clarity. Some of this will take time — you can’t grow healthcare and support capacity overnight, but I think all sides of the debate will be reassured when the consultation results are published.”

At present NHS rules enable children to start gender transition treatment before puberty without their parents’ support. Children unhappy with their birth gender can begin treatment after as few as three therapeutic assessments. They can discuss treatments separately from their parents and are encouraged to self-define their status and to develop “autonomy” in decision-making. Interventions include hormone blockers to suppress puberty and, later, cross-sex hormone therapy. The average age at which children begin such treatments is 14, but some are as young as 12.

NHS England has ordered an independent review into the use of puberty suppressant drugs and cross-sex hormones. The National Institute for Health and Clinical Excellence (Nice), which is responsible for clinical practice guidelines in England and Wales, has also been asked to develop guidance for the first time about referring children to gender identity services.

An NHS contract with the Tavistock & Portman Trust, issued in 2016, says that it will “conform” or “broadly conform” to standards of care issued by the World Professional Association for Transgender Health (WPATH) in 2012. These say that they reflect the best available science and “professional consensus”. The Tavistock Trust works with children and young people with gender identity issues.

However, Gene Feder, professor of primary care at the University of Bristol and an expert in clinical guidelines, said that these fell far below the benchmark for British healthcare guidelines used by Nice and that he would not recommend their use.