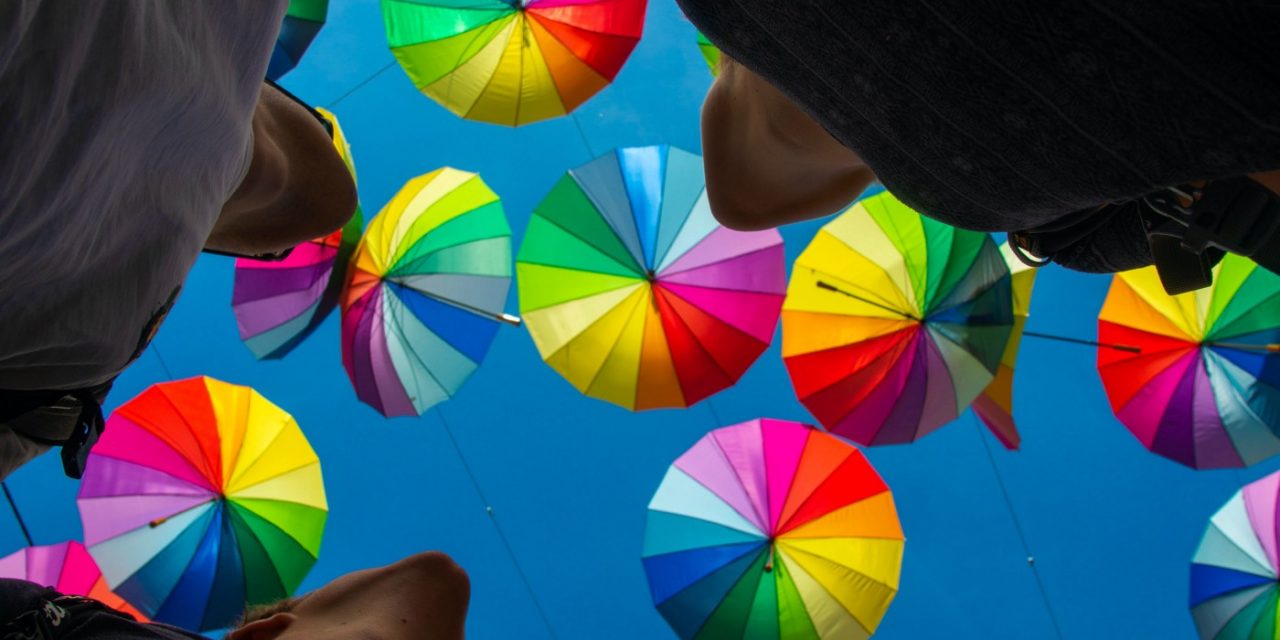 Biological sex is real and so is gender identity

I was born a male. My chromosomes are 46 XY. But my gender identity is female. It doesn’t match up with my biological sex. Therefore I am transgender. Simple. At least to me and about 2 million other transgender people, it is.

Apparently, if you’re not trans you cannot feel your gender identity? I’ve heard that from many people including my wife. I think they don’t feel their gender identity because it matches their biological sex.

I’m not an expert on these subjects even though I’ve been researching this for my entire life. It’s unfortunate how much misinformation there is out there. Half of the research I’ve done is bogus. A waste of time to look into. Like the stuff that JK Rowling writes on Twitter and whatnot. Her writings on trans people are mostly nonsense. JK is one of the many with a large following that insists that gender identity isn’t a real thing. Spreading this kind of misinformation is dangerous.

Even some of the trans people on YouTube that claim to be experts are spreading misinformation. So you have to be careful with what information you find and take to heart.

I would suggest that if there’s a trans person in your workplace or in your neighborhood, befriend them, get to know them, and see for yourself that trans people are no different than anyone else.

This whole fear campaign against trans people that right-wing media has created to get votes from the religious conservatives is nothing but lies.

The hate crime of the Buffalo NY supermarket shooting that took the lives of 10 African American people just this weekend was most likely a direct result of political fear-mongering.

Fear-mongering or scaremongering is a form of manipulation which causes fear by using exaggerated rumors of impending danger.

It’s sad that this is the only way right-wing politicians know how to get votes and make money.

I wish that in my lifetime that all minority groups would find their place in the world peacefully, but the way things are going that doesn’t seem possible.