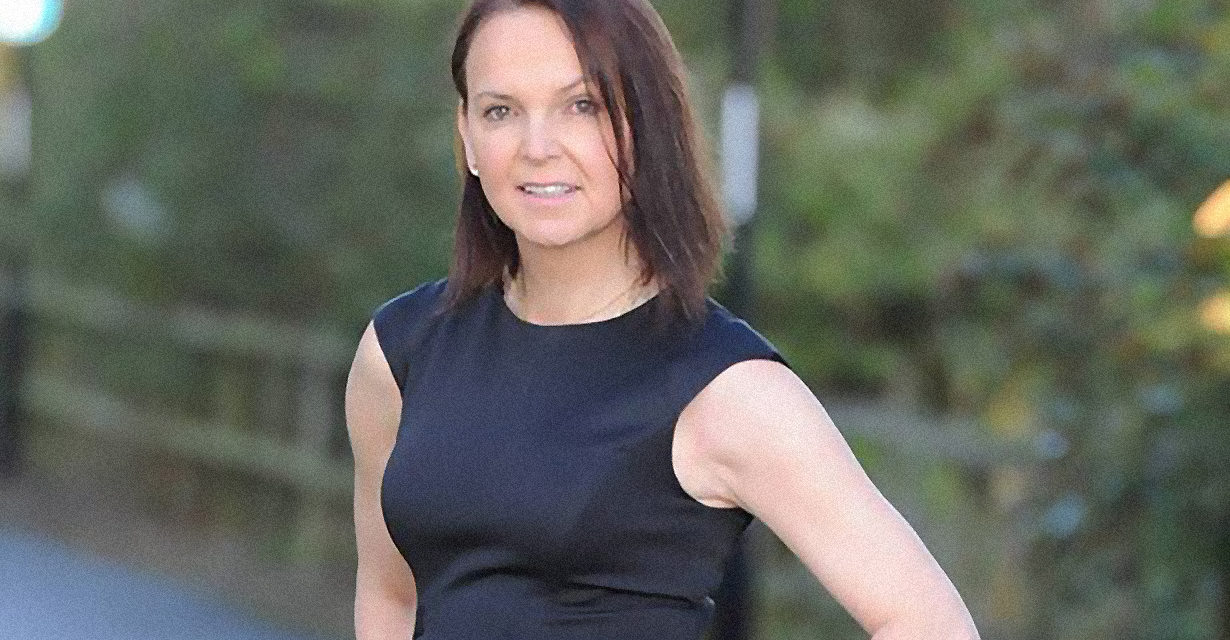 India Willoughby, who has just landed a job as a reporter with Tyne Tees based in Newcastle, was a familiar face to millions of viewers in her former life as Jonathon

A TV presenter who used to be a man has some dramatic news for viewers – she is returning to the screen as a woman.

And she is now the first transgender TV news reporter in the UK.

The 51-year-old was a familiar face to millions of viewers in her former life as Jonathan on the ITV Borders regional news programme.

But the dad-of-one had struggled for years with life ‘trapped in the wrong body’ – and is ‘delighted’ to be back as a woman.

A keen campaigner on transgender issues, she hopes her story will help others understand being born with the wrong gender.

She explained: “One of the reasons I decided to stand up and be counted as trans was because of all the mis-information out there.

“Historically it has been branded as anything from a perversion to a joke, rather than something that is biological.

“There is so much rubbish talked about the subject even now. By telling my story I hope that I can help break down any ill-conceived pre-conceptions.”

After 10 years with ITV Border’s Lookaround news show as a presenter, she changed her name by deed poll to India Willoughby.

For five years she lived as a woman from Monday to Friday after landing a PR job in Newcastle before heading back to Cumbria as a man to see her son.

She explained: “I had a secret. I was ignoring what I knew deep down that I didn’t belong in that body.

“Growing up I kept the secret deep within me. But in February 2010 I was interviewing a politician and caught sight of my reflection.

“I had slicked back hair, a sharp suit, looked confident, but I stared at myself in disgust.

Divorced from the mother of her son, she has just landed a job as a reporter with Tyne Tees based in Newcastle, covering the North east region.

She has done news desk shifts, as well as reporting.

There are no plans for her return to on-screen presenting at present.

But she said ITV had been ‘fantastic’ about her return after surgery.

She told the BBC’s Inside Out programme: “Most people I’ve met since going public have been terrific.

“But I know others who are literally terrified of meeting me, in case they suffer stigma by association.

“I’d like to assure them trans is not contagious.”

She says she is glad that she summoned up the courage to lead a life where she can be ‘true to herself’.

Ms Willoughby added: “Being trans is not a fetish or a game but is something deep.

“It’s not all darkness. I always felt that I was in a play and someone had given me a script and said, ‘This is the role you are going to act out for the rest of your life’.

“But I just felt, ‘Why am I hiding, why am I pretending? Why am I deceiving people?’

“I regret not doing this sooner.”

She hopes to read the news again – but this time as India.

ITV welcomed her back, saying: “We’re pleased to have India working with us as a freelancer on the ITV News Tyne Tees reporting team”. 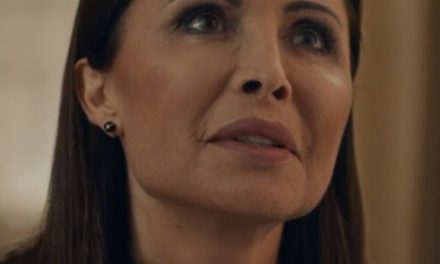 Government promises to extend civil partnerships to all