Eddie Redmayne in the Danish Girl 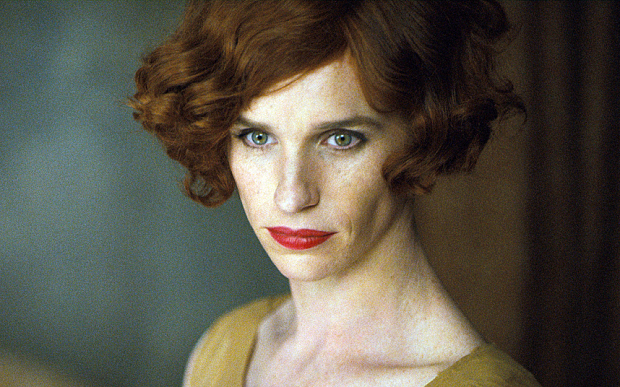 The first picture of Eddie Redmayne in The Danish Girl has been revealed.

In his first role since winning the Best Actor award at the Oscars, Redmayne plays Lili Elbe: an artist, and the first person to successfully undergo gender reassignment surgery.

Born in Denmark in 1882, Einar Wegener married fellow artist Gerta Gottlieb in 1904. “Lili Elbe” first came into being when Wegener dressed in women’s clothing to provide Gottlieb with a model.

They settled in Paris in 1912, and, with the support of his wife, who was a lesbian, Wegener lived as a woman, regularly dressing so in public.

In 1930, Wegener underwent one of the first reassignment surgery operations in Germany. He stopped painting once he had transitioned, believing that was a part of Wegener’s life rather than Lili’s, and his marriage to Gottlieb was dissolved. Elbe died in 1931 after an unsuccessful uterus transplant.

The film is directed by Tom Hooper, who directed The King’s Speech and Les Miserables, the latter of which starred Redmayne as Marius.

Earlier this year Redmayne revealed that The Danish Girl was an “extraordinary love story”, and that he had met trans people to research the role.

“There’s extraordinary bravery and brilliant people that I’ve met, so I’m hoping it will be an interesting experience,” he said.

He also spoke about the controversy surrounding the casting of a cisgender – a non-transgender person – male actor in the role.

“There is an incredibly valid discussion for why a trans actress isn’t playing the part, because there are so many brilliant trans actresses, and I’m sure there are many who could play this part sensationally,” he said.

“But one of the complications is that nowadays you have hormones, and many trans women have taken hormones. But to start this part playing male you’d have to come off the hormones, so that has been a discussion as well. Because back in that period there weren’t hormones.

“There’s also a great history of cisgender, cis people sort of gaining on the back of trans stories, and I absolutely understand that that is not cool. But I hope firstly this is a specific period piece, and really is set in its time, in which the bravery that it took, if you were in your mind not of the same gender as your physical being, to undertake when there was no question… no one had done it before. So it was basically death or… But the absolute need to be authentic and strive to be comfortable in your own… or to be your own gender, was pretty formidable and brave to me.”

Redmayne has reunited with movement director Alexandra Reynolds, who helped him perfect his movements as Professor Stephen Hawking in The Theory of Everything. 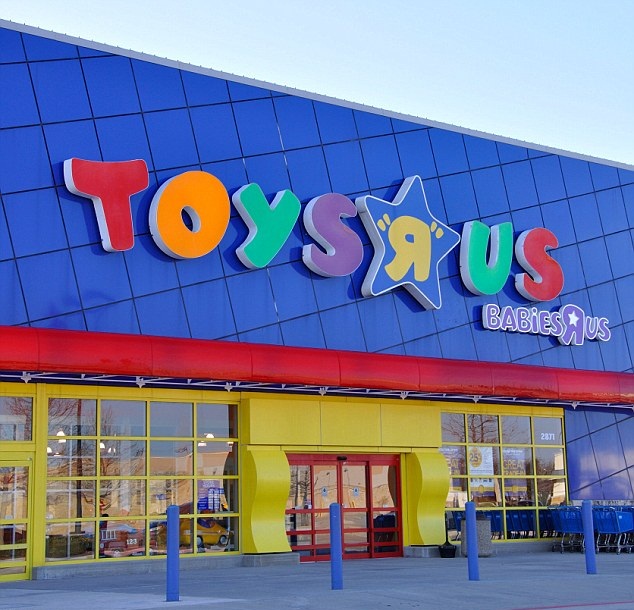 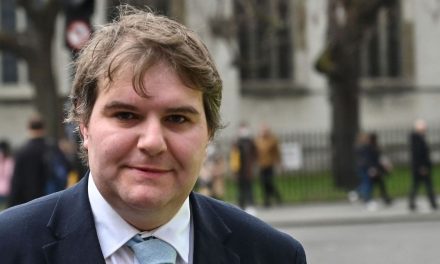