People seeking asylum in the United States often do so due to threats they face in their home countries. These threats can be magnified for people who identify as Transgender

An El Salvadorian, transgender woman named Camila was one of these people. Her asylum claim was denied and she was recently deported back to her native country. Earlier this month, Camila was found badly beaten and eventually died from her injuries.

LGBTI rights advocate, Aislynn Odaly’s, says, “She migrated to the U.S. because of threats that she had received, but she was deported because they didn’t believe her.”

People seeking asylum from their countries due to sexual orientation are quite common. The Human Rights Campaign, “estimated that about five percent of asylum seekers who come to the U.S. make claims ‘based [on] persecution of sexual orientation or gender identity’—and that approximation may be the most accurate figure available because Homeland Security, as the HRC report noted, only records “the broadest categories of persecution” in their records.

Deportations and immigrant arrests are on the rise under President Donald Trump. In 2018, they rose 9% over the prior year with 256,000 people being sent back to their initial country. For people from marginalized communities like Camila, this can be a death sentence. 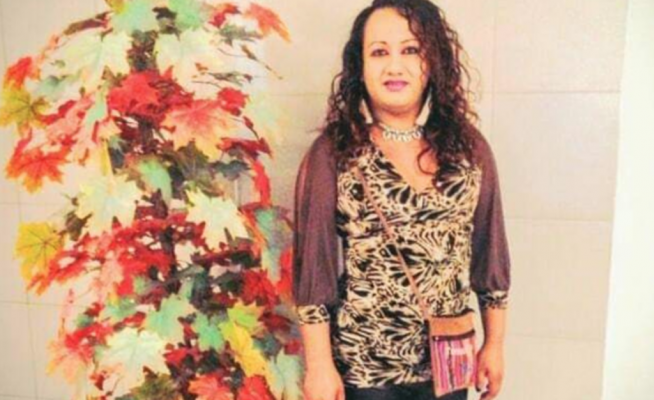