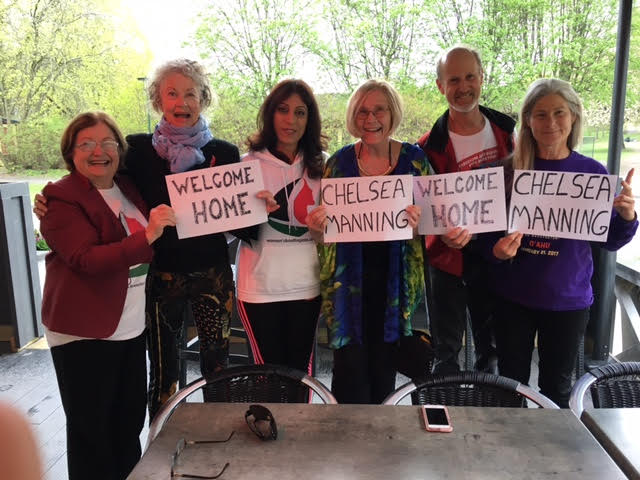 TODAY, CHELSEA MANNING walked out of the military prison that held her for seven years, and into a world largely remade by her actions.

Our very own Nobel Peace Laureat Mairead Corrigan Maguire was pictured here today at the Swedish Parliament Celebrating her release.

“Whatever is ahead of me is far more important than the past. I’m figuring things out right now—which is exciting, awkward, fun, and all new for me,” she said in a statement through her ACLU lawyer Chase Strangio.

Manning marked the occasion with a photo of her first steps of freedom on Instagram, an app that launched in 2010. That’s the same year that Manning, serving as a private in the US army in Iraq, leaked a trove of classified documents to Wikileaks to reveal what she believed were atrocities on the part of the US government. Her leak became known as Cablegate, and it set in motion a series of events that contributed to the Arab Spring, elevated Julian Assange and Wikileaks to heroic heights (from which they later fell), and inspired a new era of institution-shaking whistleblowers, from Edward Snowden to the leaker of the Panama Papers.

Manning’s leak contained hundreds of thousands of classified state department records, including diplomatic cables and war reports. Its 1.73 GB size was orders of magnitude larger than the previous record-holder for the biggest leak of classified US documents, the Pentagon Papers, which Daniel Ellsberg photocopied and gave to the New York Times back in 1971.

The leak’s significance stemmed not only from its size, but its specifics. The Manning documents revealed that US diplomats routinely act as spies, that the US had secretly launched a war in Yemen (which continues to this day), and that US forces had killed two Reuters journalists along with Iraqi civilians, among myriad other revelations. It was unprecedented in almost every way.

In the seven years since Cablegate, the size and rate of leaks has accelerated at a breakneck pace. Manning not only ushered in this new era of whistleblowing, but helped to change the way both journalism and the government function in the 21st century.

When Manning walked out of prison today, she entered a world that views the website that enabled her whistleblowing very differently.

Before she ever contacted Wikileaks with the cables she wanted to reveal, Manning reached out to the mainstream press. Both the New York Times and The Washington Posteither ignored or dismissed her. Failing to get the media’s attention, she turned instead to Assange, whose Wikileaks site offered an encrypted data drop. Though Wikileaks had released information that embarrassed politicians in the past, it had never handled information this explosive. Cablegate was not just the biggest leak of all time; it was the biggest thing to ever happen to Julian Assange, and it changed the paradigm for publicizing classified information in the national interest.

After she leaked the cables to Wikileaks, Manning felt lonely, isolated, and confused. In an effort to unburden herself, she reached out to former hacker Adrian Lamo.

“i want people to see the truth… regardless of who they are… because without information, you cannot make informed decisions as a public,” Manning told Lamo over instant message on May 25, 2010.

She chose the wrong person. Lamo turned on Manning, alerting the FBI and the Army to her claims. The next day, the Army seized Manning at her base in Baghdad.

But the truth she wanted to reveal did get out. At first, Assange released some of the haul with redactions, to protect innocent people caught up in the cables. In 2011, he worked with some European media groups to release more of the information in a similarly responsible way. But after some of the redacted information leaked out anyway, Assange published the entire data trove with no redactions at all.

In the time since Manning went to prison, Wikileaks’ star rose and fell. Cablegate made Assange a hero of information freedom, but by 2016 his web site had lost the moral high ground. First, it revealed the identities of millions of Turkish women without regard to their safety in a dangerous political environment. Then, Russian hackers intent on swaying the 2016 US presidential election used Wikileaks as an instrument to slowly and systematically leak stolen emails from then-nominee Hillary Clinton’s campaign manager, and the Democratic National Committee.

Wikileaks’ shift from internet folk hero to suspected Russian pawn has been dramatic enough. But it’s minor next to the evolution that leaks at large have gone through in the years since Manning’s imprisonment.

No Manning, No Snowden

When Snowden found evidence that the US was spying on its citizens, Manning’s experience proved instructive. Seeing how the inclusion of all raw material from the diplomatic cables Manning intercepted led to her conviction and long sentence, Snowden carefully sought out sources who could responsibly vet and reveal it. Like Manning, he contacted journalists to coordinate the release of classified information. But unlike with Manning, this time the media listened.

Snowden’s bombshell megaleak about the extent of government surveillance came to the public not from Wikileaks, but newspapers, making it much harder to disavow. On the other side of the interaction, reporters had learned that if the fourth estate was going to champion truth and free expression, it had to not just listen to whistleblowers, but learn how to protect and support them.

That learning curve manifested in the next huge megaleak in 2016, when an unprecedented consortium of competing news outlets worked together to investigate, verify, and publicize the contents of the Panama Papers, leaked by John Doe to journalists Frederik Obermaier and Bastian Obermayer at the German newspaper Süddeutsche Zeitung.

The Panama Papers leak weighed in at 2.6 TB—a thousand times larger than Manning’s. More than 100 different media outlets carefully published that data in a coordinated effort, exposing how the richest people on the planet stash their money in secret tax havens. Without the lessons learned from the Manning leaks, none of that would have been possible.

“The way Wikileaks together with several media outlets investigated the [Manning] cables showed the power of international investigative collaborations. Handling big amounts of data is by far more effective than doing it alone—especially if the data concerns several countries,” says Obermaier.

There is one lesson from Manning’s conviction that the world has yet to learn, though.

In fact, the opposite may be true; the Obama administration prosecuted more leakers under the Espionage Act than every other US president combined. The Trump administration seems similarly bent on ferreting out and punishing leaks.

That hasn’t slowed leaks down, however, nor the tools to enable them. Publications from New York Times to WIREDnow offer a SecureDrop encrypted tip line, to help provide anonymity. The journalist David Fahrenthold has hinted that secure encryption tipped him off to the infamous Access Hollywood video of Donald trump bragging about sexually assaulting women. And now, as the Trump administration faces investigations into potential ties to Russia, politicians and government employees of conscience have taken the age-old practice of leaking to the press to new heights.

No leak since Manning’s has replicated what she did. But her experience helped create the world of bombshell leaks since. And today, for the first time in years, she gets to live in it. 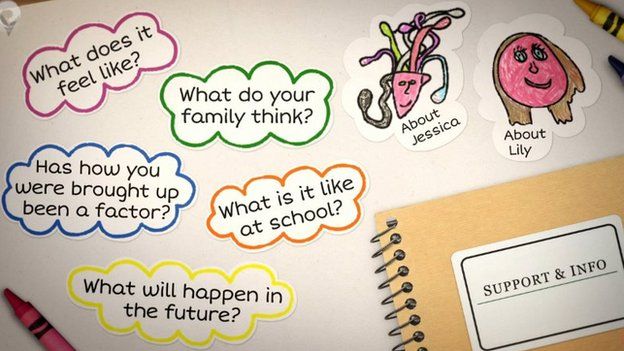 The Story of Two Transgender Children 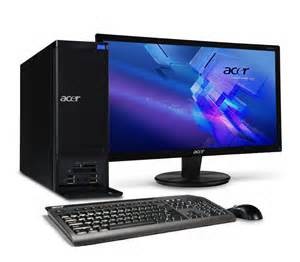 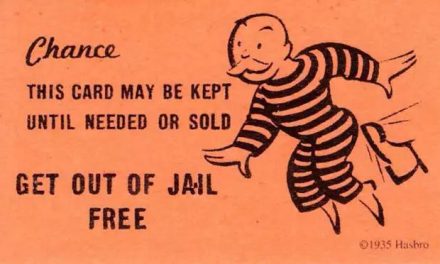 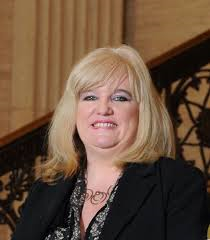