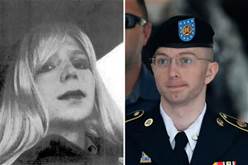 After years of inhumane treatment, and having been held in conditions that the UN considers to be torture, Chelsea Manning, the Guardian columnist and whistleblower who has been in prison for years serving a 35-year sentence for exposing some of the U.S. government’s worst abuses, attempted to take her own life on July 5th, 2016.

Army officials have informed Chelsea Manning that she is facing serious new charges directly related to her suicide attempt.

These new charges include:

1) Resisting a group of prison guards called “the force cell move team” (Chelsea was unconscious when this team arrived, which makes this charge particularly absurd.)

2) Prohibited property (for the items she used to attempt to take her own life.)

3) Conduct which threatens (for somehow putting the prison at risk while attempting to take her own life, quietly, in her own cell.)

Click here to insist on humane and legal treatment, and the dropping of these charges. 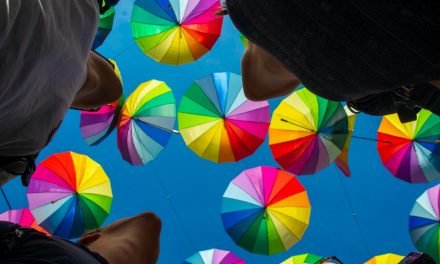 Gender Identity Is A Real Thing 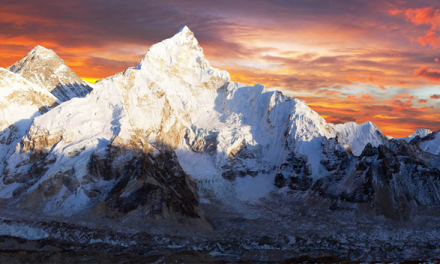