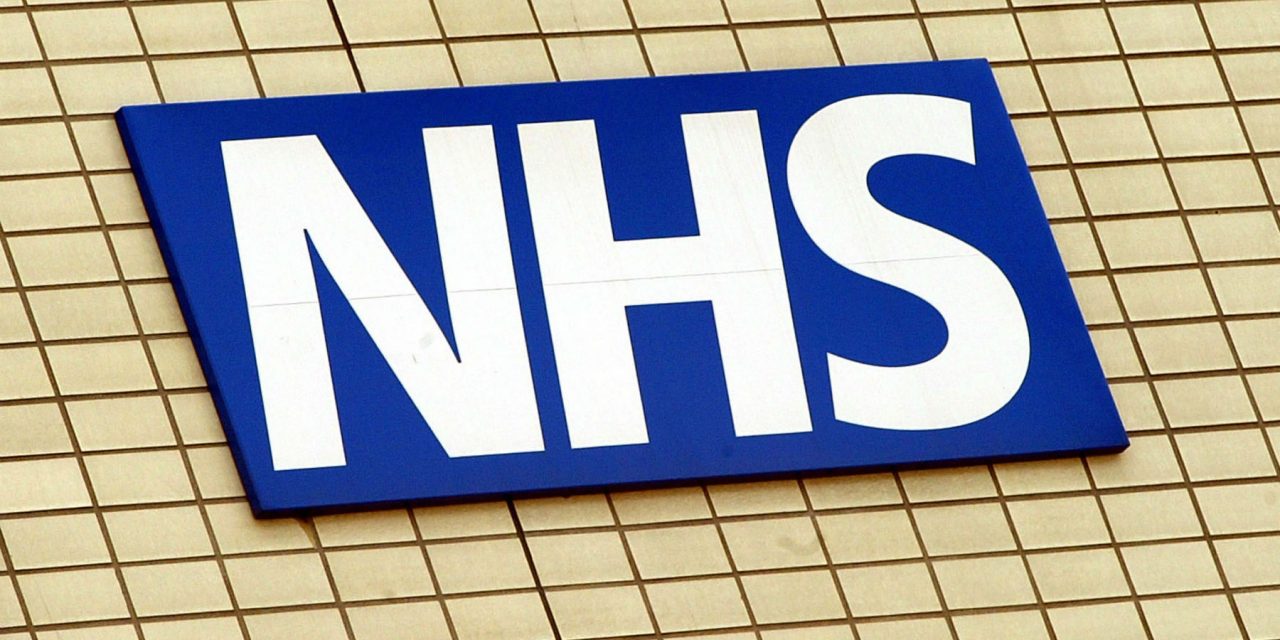 The Gender The NHS has struggled to keep up with a surge in demand for services at gender identity Identity Research and Education Society (GIRES) warned that “specialised gender services is growing exponentially,” adding that “excessive waits result in acute stress, self-harm, suicidality and resort to self-medication.”

“The wait for trans related hormone treatment or surgeries is in multiple years, not months.”

GIRES warned that failing to meet the demand would be a “grave mistake,” while LGBT+ charity Stonewall added: “It is vital that NHS England set out a clear plan to increase capacity and reduce waiting times to gender identity services.”

Notts Trans Hub said: “The wait for trans related hormone treatment or surgeries is in multiple years, not months, and there are not enough surgeons nationwide with the experience required. More need to be trained up urgently to keep up with referral rates.”

The inquiry also took submissions from members of the public, nearly all of whom spoke about their own experience of waiting times for transition-related services.

In one submission, Andrea Wyatt explained that she was referred to a Gender Identity Clinic (GIC) in July 2015, but did not receive her first appointment until July 2018, three years later—only to be told to seek a second opinion before joining the years-long waiting list for surgery.

She added: “It’s been a traumatic three years [with] no real support from the GIC clinic. I believe the long waiting times is direct discrimination and the NHS has failed to provide adequate medical care and treatment.”

Another person wrote: “Waiting times are now over two years. Without two appointments it is impossible to get and diagnosis of gender dysphoria which allows simple hormones treatment.

“Hormones are regularly given to cis women by GPs but for trans people we are having to wait over 28 months to get a prescription.

“This is then followed by approx. another two years before gender surgery can be accessed. This leads to increased mental harm due to frustration and being totally out of control of the treatment pathway.”

Another trans person who is still waiting for a GIC appointment wrote: “I was informed there was an 18 – 20 months wait to get my initial appointment, and this would be followed by a further 18 months wait to see a doctor. I’ve since been informed that these times are likely to have increased. This is extremely distressing and has led to having to seek alternative help.”

Services for transgender children are also plagued with a growing backlog. Charity Mermaids said there was currently a waiting list of up to 18 months for children referred to the Gender Identity Development Service (GIDS), compared to a statutory NHS target of 18 weeks.

Mermaids added: “Waiting times can subject a young person to distressing bodily changes that can lead to an increased risk of anxiety, depression, self-harm and suicidal ideation.”

“Untreated gender dysphoria caused a crisis in our child’s life and in the life of our family.”

One parent of a transgender son wrote: “Waiting 12-18 months for an initial appointment is a disgrace. 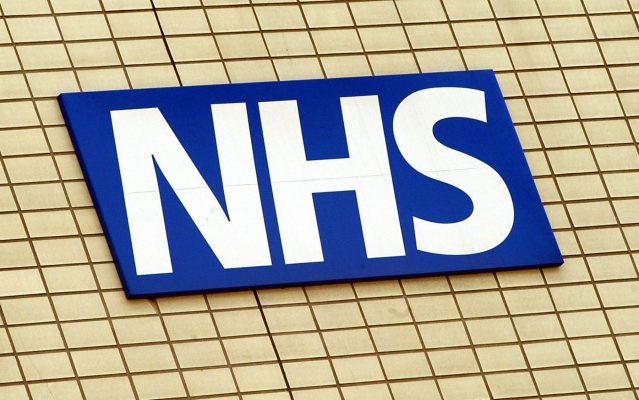