A research study on public attitudes towards transgender people has been released today (Friday 14 June) at The MAC Belfast by ARK – a joint initiative between Queen’s University Belfast and Ulster University.

It  was co-authored by Dr Siobhán McAlister, from the School of Social Sciences, Education and Social Work at Queen’s University Belfast and Dr Gail Neill, from School of Applied Social and Policy Sciences at Ulster University.

The results from the research indicate that the majority of people (72 per cent) in Northern Ireland described themselves as ‘not prejudiced at all’ towards people who are transgender whilst 21 per cent expressed some level of prejudice (‘very’ or ‘a little’), and seven per cent said that they did not know.

Some of the key findings include:

“The survey results point to positive attitudes towards transgender people and fairly high levels of support for the realisation of their rights.”

Dr Neill commented: “In recent times we have witnessed unprecedented levels of interest in matters of gender and sexual diversity and identity. This has resulted in part from increased visibility, news coverage, entertainment storylines and celebrity culture. While part of the ‘LGBT’ (lesbian, gay, bisexual, transgender) acronym, the ‘T’ has often been overlooked in popular debate, research and services. The NILT data demonstrates the importance of collecting and analysing attitudes towards gender identities separately to attitudes towards sexual identities.”

The ARK NILT survey has been running since 1998 and provides an important source of data on how our opinions have changed over the past 20 years.

The survey data has played an important role in shaping and evaluating key public policies, such as those relating to community relations and racial equality, and have consistently informed public and political debate, including in highly contested policy areas.

In 2018, a representative sample of 1201 people aged 18 years or over responded to questions on relations between different communities living in Northern Ireland, including: migrant workers, Brexit, abortion, criminal justice system, palliative care, and attitudes to transgender people.

Full details, including tables of results, from the 2018 Northern Ireland Life and Times Survey are available at: https://www.ark.ac.uk/nilt 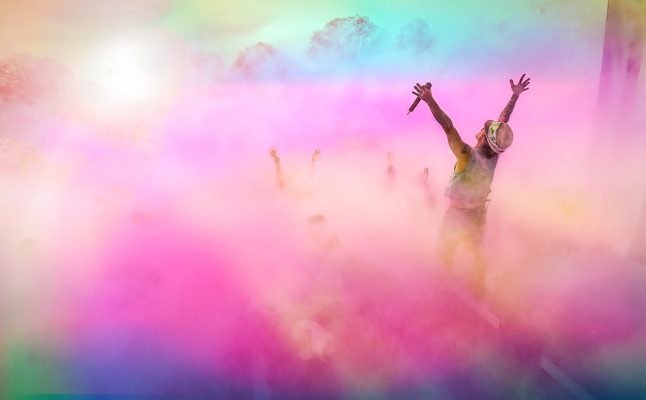