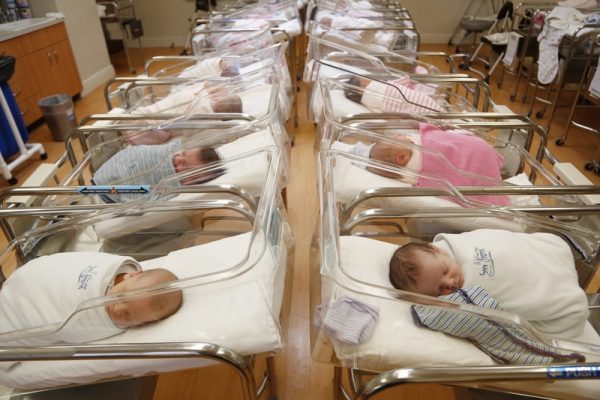 Intersex refers to people whose chromosomes, gonads, or genitals who don’t meet conventional definitions of what it means to be male or female., According to the Intersex Society of North America, roughly 1 in 2,000 children are born intersex, and while it is often not a condition that requires immediate medical attention, doctors are permitted to perform surgery to rearrange the anatomy of intersex children at the request of their parents.

Now, a new report issued last week by Human Rights Watch and interACT, an advocacy group for intersex youth, is asking Congress to ban the practice, which the group’s believe “can inflict permanent harm on intersex children.” Earlier this year, three former U.S. surgeons general released a statement calling for a stop to surgeries on intersex children.

Dr. Arlene Baratz, a Pittsburgh-based radiologist and mother of two intersex adults, explains why performing surgeries on children before they are old enough to speak often leads to psychological damage later on in life.