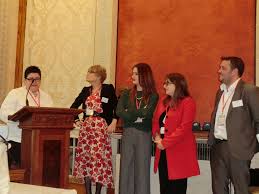 Activists from across the island of Ireland will be gathering in Dublin on Friday 12th June 2015 to celebrate the fortitude, strength and tenacity of a very brave Kildare woman, Dr Lydia Foy ( Pictured outside the Law Courts, Dublin, celebrating her victory over the Irish Government to have a new Birth Certificate recognising her true female gender)
Since 1992 Dr Foy has been leading legal challenges to the Registrar General’s refusal and inability to issue her with a new birth certificate which reflects her true gender and identity following her gender reassignment surgery. assisted and represented by the Republic’s Free Legal Advice Centres.
She first initiated legal proceedings in April 1997, initially reached the High Court in October 2000, however judgement was reserved for nearly 2 years until 9th July 2002 when Justice, Mr Liam McKechnie rejected Lydia’s challenge. To his credit he did express concern about the position of transsexuals in Ireland and called on the Irish Government to urgently review the matter.
Just 2 days after that decision against Lydia the European Court of Human Rights held that the United Kingdom violated the European Convention on Human Rights Articles 8 and 12 in refusing to issue Christine Goodwin with a new birth certificate in very similar circumstances to those presented by Dr Foy and her legal team ( as a result of this decision Britain passed the Gender Recognition Act 2004 providing for legal recognition of transgender individuals and affording, amongst others, the right to have a new birth certificate to reflect their “new” or acquired gender and the right to get married in that gender.
In 2005 Dr Foy’s case was referred back before the High Court by the Irish Supreme Court for further consideration. After a lot of legal toing and froing and a further challenge by Dr Foy and her lawyer, Michael Farrell. Dr Foy’s case was again heard by Justice McKechnie who declared he found her right to respect for private life under Article8 of the European Convention on Human Rights had been violated when the State failed “ to provide for ‘meaningful recognition’ of her female identity”; he further expressed frustration that despite his previous judgement in Dr Foy’s case the Irish Government had failed to take any action to improve the lives of Irish Transsexuals.
To its great discredit the government initially sought to challenge the High Court’s 2007 ruling, but withdrew its appeal on 21st June 2010 and set up an interdepartmental committee on the legal recognition of Transsexuals. The Report of this Committee (The Gender Recognition Advisory Group [GRAG]was published in July 2011, recommending the introduction of legislation to recognise the rights of Transsexual citizens . At the report’s launch, the Minister for Social Protection pledged the introduction of gender recognition legislation “as soon as possible” – Disappointingly Dr Foy and her legal team had to issue new legal proceedings in the Irish High Court seeking orders requiring Government to act on the2007 judgement by Justice McKechnie so that she would be enabled to obtain a new birth certificate recognising her true female gender.
Finally, draft Gender Recognition Bill is presently making its tortuous passage through the Dail and is likely to be enacted in the current session, so it seems that the end is in sight for Dr Foy to achieve her dream of having her birth certificate accord with her own self- identity and for her to be officially recognised by the State as the female she has always been.
FOCUS: THE IDENTITY TRUST offers its heartiest congratulations on her achievement and sincere thanks to her for her courage and tenacity in pursuing her dream, many a lesser person would have long since given up the battle, her resilience throughout all of the past 23 years has been truly awe inspiring.
FOCUS: THE IDENTITY TRUST, whilst welcoming the passage of the Bill, in common with the other Transgender Activists and their allies across the island are very disappointed that this Bill (if and when it is passed) still fails to address the full range of Human Rights deficits and disadvantages experienced by Irish Transgender citizens across the entire island. For us the proposed Bill’s main saving grace is the fact that it contains a firm commitment that it will be reviewed and revised 2 years after its implementation. We now publicly pledge to use all of our influence at Irish, Uk and European level to ensure that this revision will reflect best practice in Human Rights Based Gender Recognition Legislation
It is a pity that neither the Irish nor British Governments voluntarily initiated Gender Recognition Legislation that would wholly protect the rights of their Transgender citizens and that it took legal proceedings to force both jurisdictions to enact any Gender Recognition Legislation at all
Our island still has the opportunity to lead the world in how we treat our Transgender Brothers and Sisters and we will ensure that together we will grasp this opportunity for the island of Ireland to lead the way in proper Human Rights based Gender Recognition Legislation just as we all did in the “ Equal Marriage Referendum”. 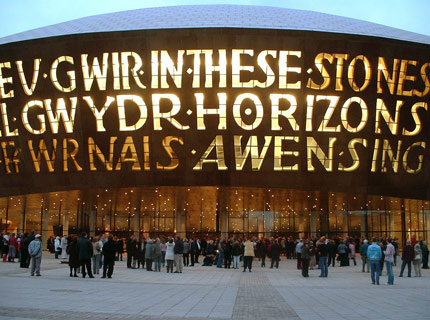 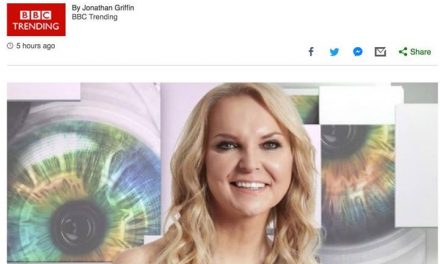 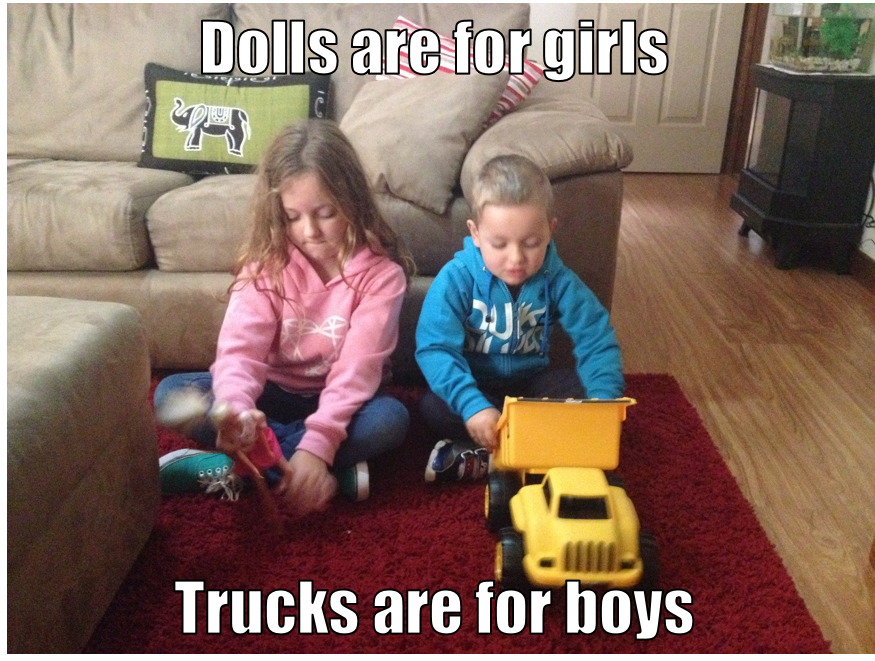