A trans activist has won a High Court battle against Mumsnet

A trans activist has won a High Court battle to force Mumsnet to reveal the name of a user who allegedly abused her online. Stephanie Hayden tweeted an image of the court order and wrote: ‘The days of defaming, abusing, and harassing transgender people on Mumsnet behind the cloak of anonymity are over.’

Mumsnet – which is complying with the order – has until 4pm today to hand over the user’s full name, address, email address and birth date under a court order.

She argues she will not be able to pursue legal action for defamation unless she knows the name of the user.

Sir Roger Scruton sacked as Government adviser after using ‘language of white supremacist’ The comments have been deleted from the website. Mumsnet founder Justine Roberts told The Times the site did not oppose Stephanie’s court application, but said: ‘Clearly, if we thought the details we released might be used maliciously, we would be happy to contest the order if one of our users asked us to do so.’ Last year the website – which has 14 million users – brought in stricter rules after facing criticism for posts that were found to be ‘offensive or hateful’ to people from the trans community. It banned comments that were deemed to be ‘aggressive’ or made ‘sweeping negative generalisations’, the website said, but would ‘continue to allow people to discuss biology and scientific evidence’.

Its founder last year complained that transgender ‘thought police’ were pressurising advertisers to pull their deals with Mumsnet because of the types of discussions being held online. If the personal details provided by ALittleHelp18 proved to be fake, Mumsnet is not likely to be in breach of the order, lawyers have said. Stephanie, of Leeds, has been involved in public disputes before, reporting Father Ted creator Graham Linehan to police for transphobic harassment over tweets he had shared. One had accused her of being a ‘dangerous troll’, an accusation she denied. And in December, Kate Scottow, 38, from Hertfordshire, was arrested and detained for seven hours after she referred to Stephanie as a man in a row on Twitter. Scottow denied that she had harassed or defamed the activist. 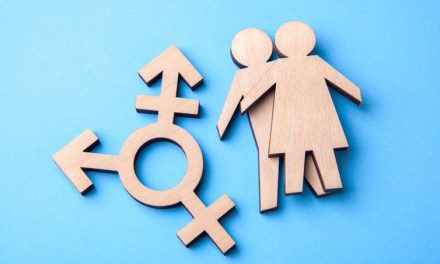 What would changes to the Gender Recognition Act mean? Two legal views 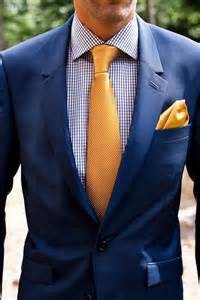 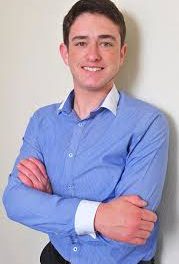