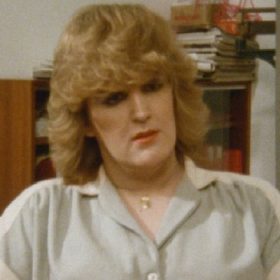 The series followed trans woman Julia Grant from 1979-1999 and was one of the world’s first shows to document gender transition.

The BBC has brought the groundbreaking five-part documentary, A Change of Sex, to the BBC iPlayer, 22 years after the series finished airing.

First broadcast in 1979, the series followed the life of the late transgender activist Julia Grant during and after her transition over the course of 20 years, ending in 1999.

A Change of Sex was the first mainstream TV documentary in the UK to depict a person’s transition. It provided an intimate look at her everyday life, the discrimination faced by trans people, and the societal attitudes at the time.

“There’s no other step for me to take.”

In the first episode, first broadcast in 1979, we see Julia – then living as George Roberts, a 24-year-old catering manager, and drag queen – pre-transition.

In the following two episodes – first broadcast a year later, in 1980 – we see Julia come up against stubborn and confrontational doctors at a gender identity clinic in Charing Cross.

Audiences at the time were shocked by the hostility directed at Julia, earning her a lot of sympathy.

In the exchange, Julia says: “I’ve been having a fight with myself for a long time, and I’ve come to terms with that fact that I believe I am a woman trapped within a man’s body”.

The doctor then asks, “what do you mean by being a woman?” The doctor then dismisses her explanations that she doesn’t identify with her masculine form, which she says is imposed on her by society.

Later in the series Julia is also shown meeting her family for the first time as a woman, discussing challenges of transitioning with her local MP and undergoing surgery.

She begins living as a woman for a year, which at the time was a requirement by the NHS before she could be considered for any gender-affirming surgery.

After the initial three episodes, two further episodes were filmed and broadcast in 1994 and 1999. In ‘The Untold Story’ Julia is seen after her surgery living as her authentic self, and finally ‘Julia Gets Her Man’ shows Julia marrying and moving to Manchester.

“She is seen by many as a pathfinder”

David Pearson, the series’ director, who stayed in touch with Julia long after making the documentary, remembers her fondly

“Julia was a remarkable person and made a big impression on those who met her or saw the films about her struggles to be the person she wanted to be”, he says.

“Funny, dramatic, surprising, and moving are all phrases that have been used by others to describe Julia’s unfolding story. She is seen by many as a pathfinder, and the films have acquired something of a mysterious cult following.”

“Still, so many years later, I’m often asked how the films can be seen; by younger people who have heard others speak about them or by the original viewers who wanted to re-experience or refer to them. Parents with trans children, doctors, psychologists, and those interested in social history have all wanted to view them.

“Above all, the many viewers who found Julia’s courage and preparedness to take on bureaucracy and prejudice to live as she had identified herself, uplifting and inspirational. I’m delighted that the BBC, who boldly allowed me to follow her story over so many years, is now making all the films available.”

A trailblazer for many, Julia’s legacy lives on beyond the documentary. From advising young trans people on their own journeys, helping set up Benidorm Pride and continuing to advocate for the LGBT community, she was also seen by some as controversial for her opinions on children having gender reassignment surgery.

She also set up and ran the Hollywood Showbar in Manchester’s Canal Street.

A Change of Sex is available to stream on the BBC iPlayer.

Gender Recognition Act and the road to self-declaration 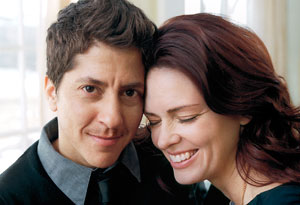 Falling in love with a transgender man 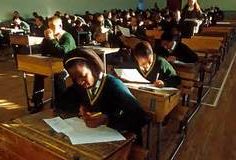 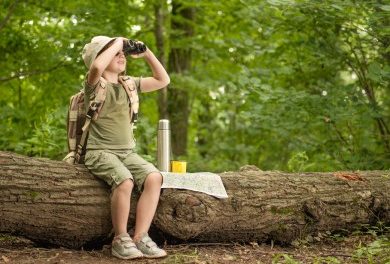