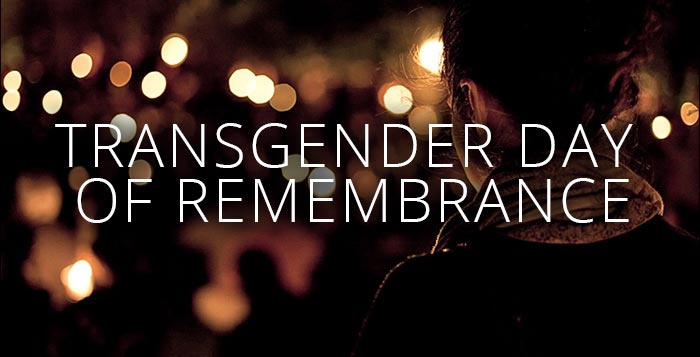 The 20th November 2014 marks the 16th Transgender Day of Remembrance.  Not everyone knows of this day, which is the most solemn in the transgender calendar.

Focus: The Identity Trust have organised a number of events to mark this day, details to follow.

This article aims to give an overview of the day, its history and its significance for those who do not know about it, or who wish to extend their knowledge.

Transgender Day of Remembrance (TDOR) is marked every year on the 20th November.   In 1998 a woman called Rita Hester was murdered just for being transgender.  Her murder provoked an outpouring of grief and anger which led to the “Remembering Our Dead” web project and the following year, 1999, the first TDOR was marked in San Francisco by a candle-lit vigil.  The vigil commemorated all transgender people lost to violence in that year.

The day is now marked all around the world; in 2009 it was formally marked in over 150 cities in 21 countries across all continents, and it has been observed annually ever since.

“The Transgender Day of Remembrance seeks to highlight the losses we face due to anti-transgender bigotry and violence.  I am no stranger to the need to fight for our rights, and the right to simply exist is first and foremost.  With so many seeking to erase transgender people — sometimes in the most brutal ways possible — it is vitally important that those we lose are remembered, and that we continue to fight for justice.” – Transgender Day of Remembrance founder, Gwendolyn Ann Smith

The murder of Rita Hester has, like that of most transgender victims, remained unsolved.

The purpose of Transgender Day of Remembrance is to remember those who have died that year because of transphobia, to provide a space for public mourning for those who have died, and to publicly honour the lives of these transgender individuals who may otherwise be forgotten.  It is also an important day in raising awareness of the bigotry and violence perpetuated against transgender individuals.  Each person honoured is a victim of violence based on bias against transgender people.

The day not only commemorates those who have been killed by anti-transphobic acts, but also those who have not felt they could go on, and who committed suicide in that year.   Research from a number of studies show that 40% of transgender individuals attempt suicide at least once before seeking treatment for their Gender Dysphoria.

Transgender Day of Remembrance is not just for transgender people.  We invite everyone, whatever their background, gender, sexuality, religion, race etc. to stand with us, to be allies with us on that day, to memorialise and honour those who have died owing to prejudice and violence, and to show those who would still perpetuate it, that they are the minority and society will no longer condone these acts of transphobia.

Who are these transgendered individuals that we remember?

These people are your brothers, your sisters, your children, your cousins, your friends.  Each and every one is someone who has had family, and friends.  Yet most people, understandably, know little of the difficulties and dangers faced on an everyday basis by those of transgender experience.

Danger is not being overdramatic.  In the last 5 years, over 1100 transgender individuals have been murdered in 57 countries, the numbers having been recorded by the Transrespect vs Transphobia Project, citation below.  For further information, please click the links at the bottom of this page to go to their website.

Most of these individuals died by unspeakably violent means.   Yet this figure represents only a tip of the iceberg because there are many countries where little, or no, data is available.  Nor does this number include those who have taken their own lives.

In the last 12 months, TVT have recorded 226 cases of transgender individuals being killed.  This number has risen over the years from 148 in 2009.  Partly, this is owing to more crimes being reported, but the number of estimated cases that go unreported also grows, and partly it is owing to the increase of prejudice and particularly the spread of religiously-excused bigotry.

Yet, we are still here, and whilst we do not wish to deny anyone else of their right to an opinion, we deserve the same rights to exist and to live equally, and with equal rights as all other groups in society.  So, even in these progressive times, the deaths of individuals based on transphobic hatred are largely ignored.  The Transgender TDOR website estimates that in the last decade, more than one person a month has died due to transgender based hate or prejudice, regardless of other factors in their life.

So on Transgender Day of Remembrance, through our events and vigils, we express love and respect in the face of indifference and hatred.

© The Focus Trust.  All rights reserved.

These pages will link to a number of different, useful articles re the TMM project and its results 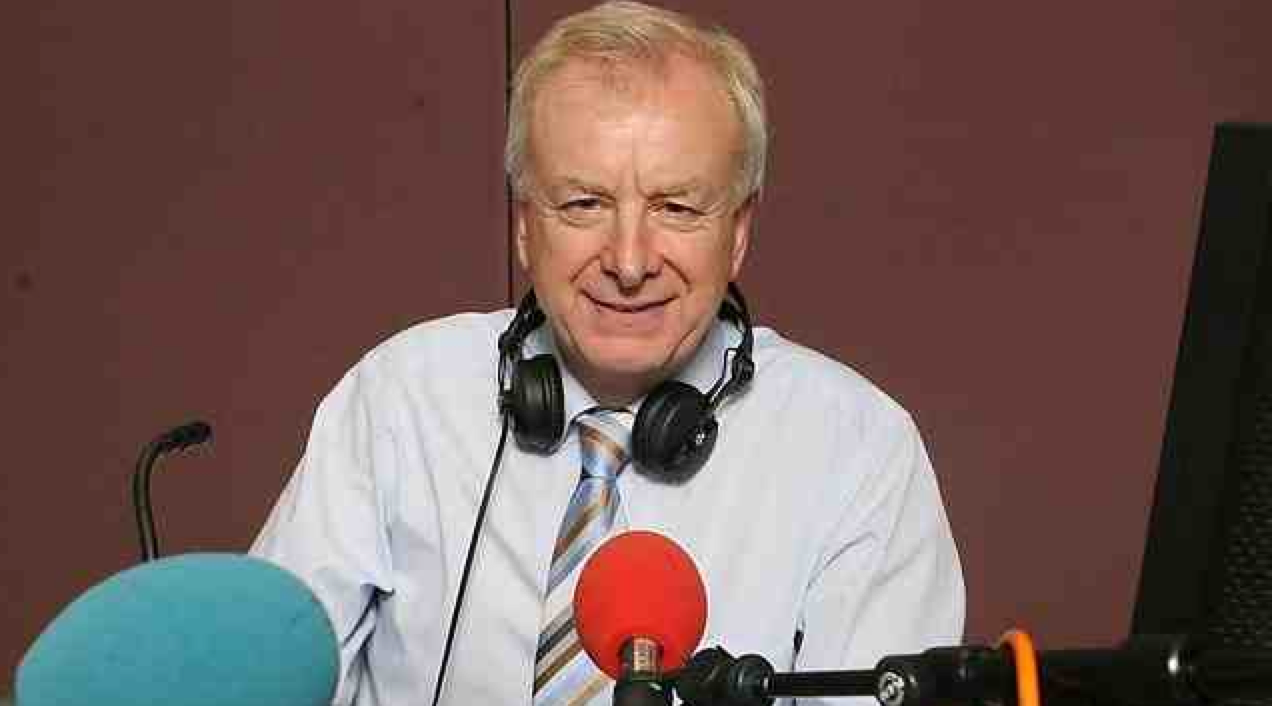 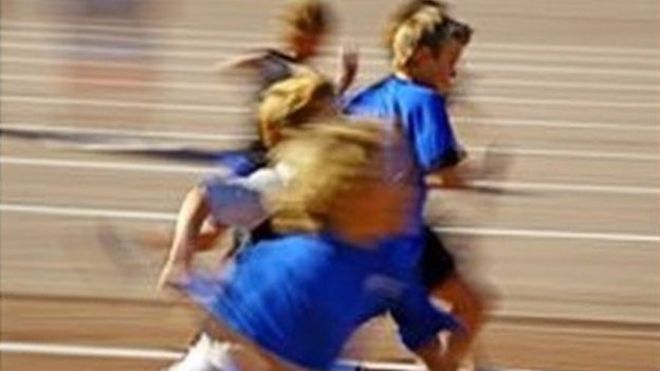 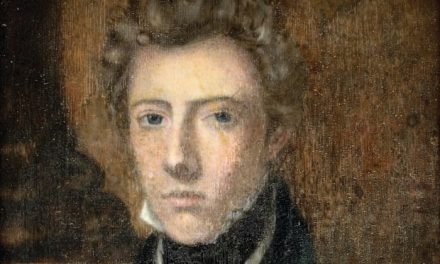 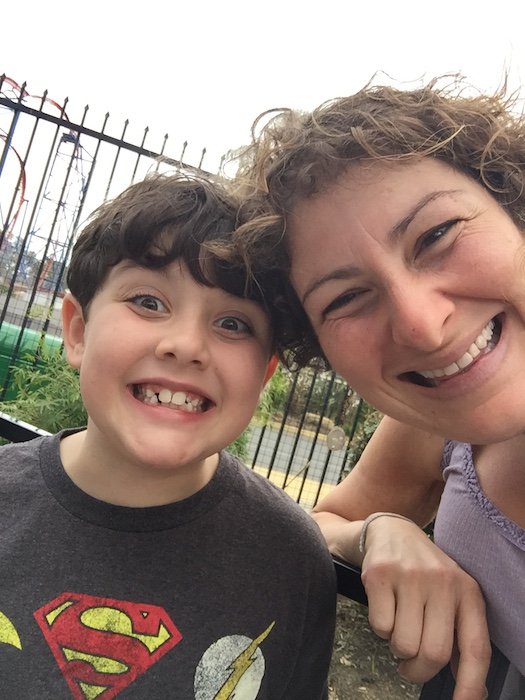